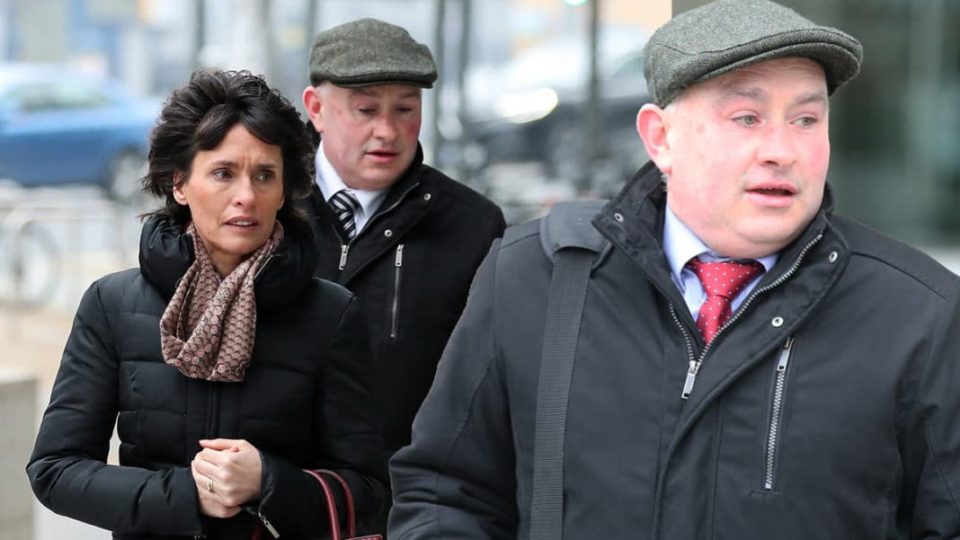 If you’re going to murder your love rival, all the better if he has a cool name.

Apparently dating doesn’t get easier as you get older.

Ms. Lowry’s husband passed away in 2007, after which she rented the farm and surrounding land to Patrick Quirke. What started off as a business relationship transpired into something more, despite Quirke being married. He would later explain in court that he loves his wife, Imelda, but was “in love” with Ms. Lowry.

The farmyard affair, which seems to have gone on for several years, came to a sudden halt when Quirke snuck a peek at Lowry’s phone and discovered that she was also in a relationship with Mr. Moonlight. Quirke reportedly flew into a jealous rage, and so ended their romance. Quirke didn’t take it very well, however. He became depressed, despondent, and allegedly insisted to Ms. Lowry that Mr. Moonlight “smells.” Quirke even called the child protection services while Lowry was on a date with Mr. Moonlight, insisting that she was leaving her children unattended.

On June 3rd, 2011, Mr. Moonlight left Ms. Lowry’s home at 6:30am and was not seen again. He vanished without a trace. No one knew what happened to the music man or where he could have gone. That is, until April 30th, 2013, when Patrick Quirke claims to have found his body in the underground slurry pit on the farm he rented from Lowry.

If Mr. Moonlight didn’t smell before, he did by then.

While the jury will decide in the coming days if there is enough evidence to convict Patrick Quirke, one would be hard pressed to find someone on the island who thinks he’s innocent. There are rumors that the lease to the farm was coming to an end and that Lowry wasn’t going to renew the contract with Quirke. It has been suggested that Quirke was afraid that the body would eventually be found once someone else was on the property, and sought to get ahead of the circumstances. Perhaps even more suspicious were the internet searches found on Quirke’s laptop once it had been seized, including one for “human body decomposition timeline” and a link to YouTube videos for “The Body Farm” study of human decay.

In literature, it is surprising how often the farm has been used as the site of sexual deviancy. Such occurrences range from affairs between farmers and hired help in classics such as Ethan Frome (1911), to extramarital activities between farmers and neighbors in Map of the World (1994), to the grotesque love between brothers and a cow in Darling (1991), to Annie Proulx’s 1998 short story “The Bunchgrass Edge of the World” in which a tractor seduces an overweight girl. There may be several reasons for this. It is hard to argue that intimacy and lust aren’t part of the natural human makeup. Farmers, being humans, are acting out the same dramas as everyone else in such stories. Perhaps, too, the setting of a farm, being more remote, is seen as offering more space and opportunity for such secretive circumstances to develop. And yet, maybe it’s even more than that. Because farming has traditionally been cast as a wholesome and honorable occupation, the barn makes for ripe grounds for devilment when it comes to authors looking to build intrigue.

Still, I don’t think anyone could have written this.

Every picture of Patrick Quirke is him looking as paddy as he can be in his peaked cap, and only furthers the logical link one makes to the classic Irish film The Field. In the plot, Bull McCabe also rents land from a widow, but it is the field itself (and not the widow) that he dearly covets. When it appears that he will lose the land to a rich American, he kills the American and dumps the body in the lake. If explaining the plots of The Field and the Patrick Quirke trial in the pub, the listener would never guess which one was made up.

The end of this particular tragic love story is coming soon, and certainly the family of Mr. Moonlight are hoping for closure. The rural community that played host to it will be happy to move on and not have to hear about it in the papers any more. There’s undoubtedly a lot to process for Mary Lowry, Imelda Quirke, and any who knew the victim and the accused. Still, it will be a long time before people stop telling stories about this larger-than-life crime of passion.

Sometimes, it’s more than farming that happens on a farm. 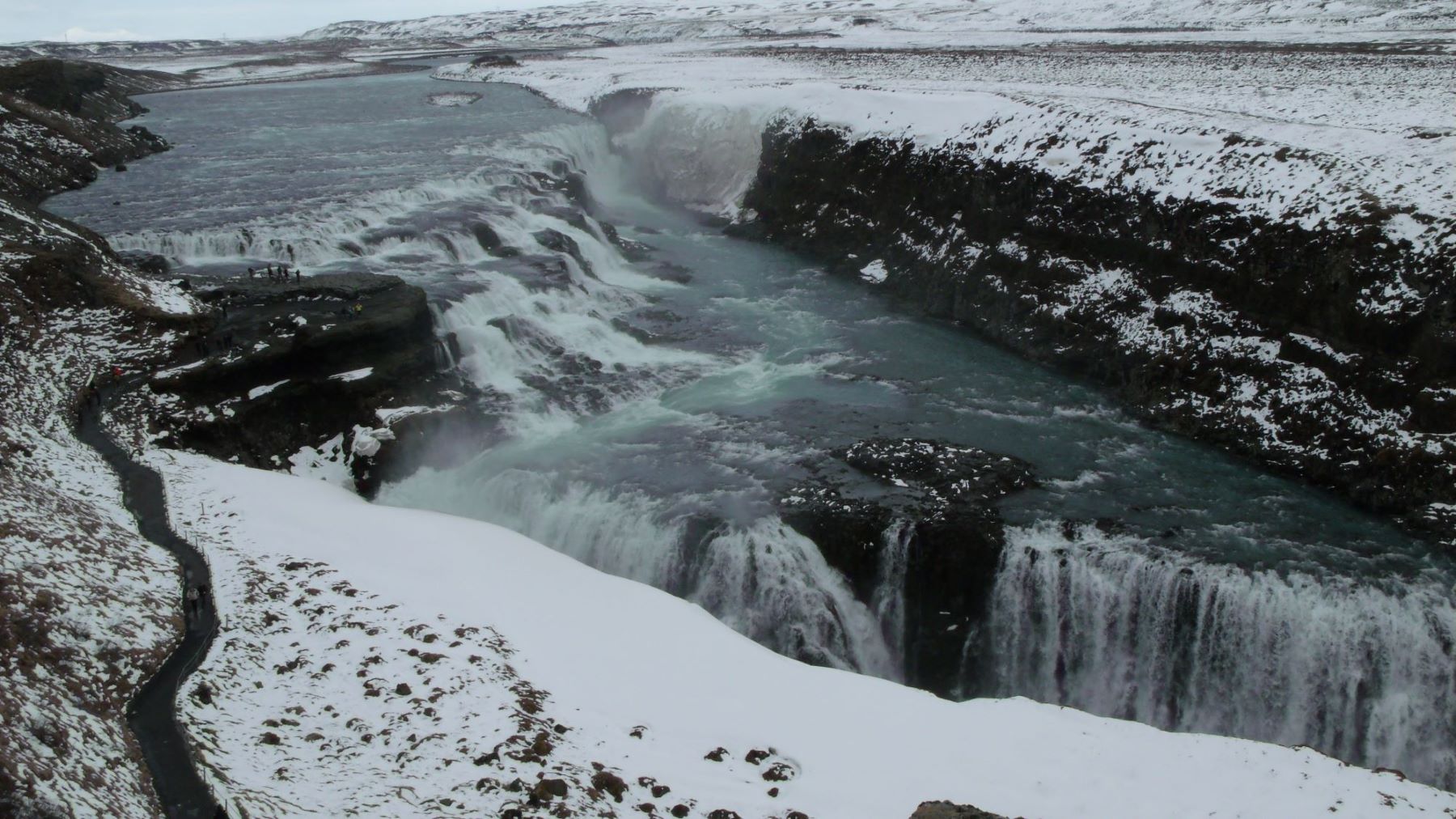 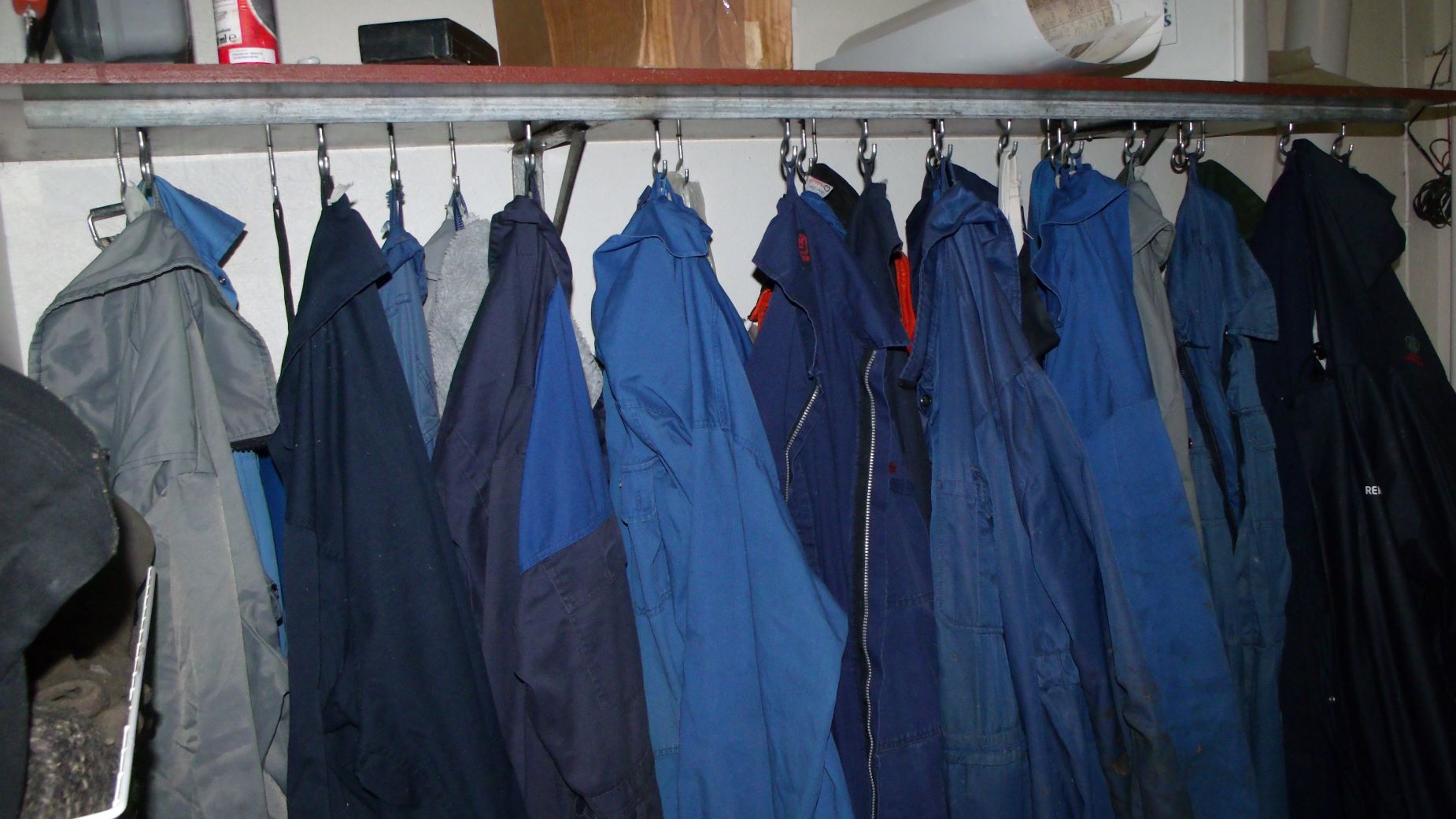 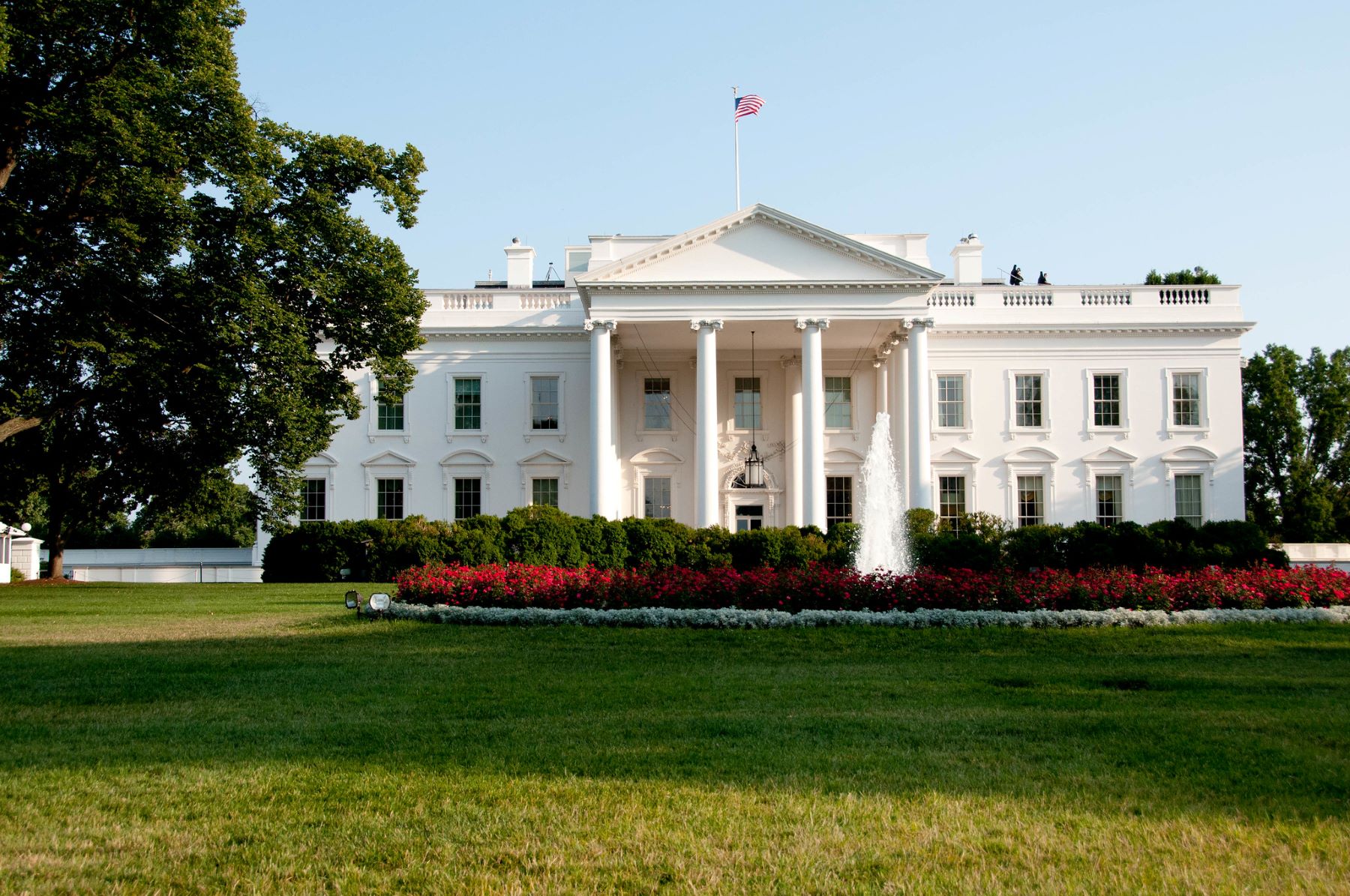