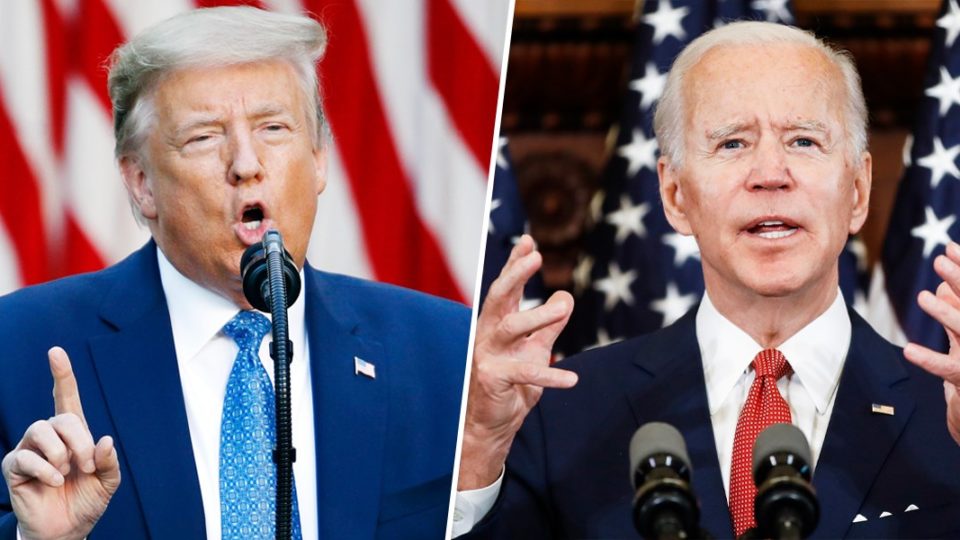 Most of my last 16 years have been split between the farm in Upstate New York and various places in Europe. When I am abroad my accent gives me away. During the Bush administration strangers asked what I thought about the Iraq War. During Obama’s term they wondered why he didn’t close Guantanamo. And now, especially by those who know me well, I am questioned over and over again on how Rural America can get behind a candidate like Trump.

I always insist to the person in front of me that it is not as surprising as they may think. I have lived in Ireland, Germany, and Iceland, and the poverty in small American towns far outreaches that in the countryside of those nations. The United States is a land of severe economic inequality, and unfortunately rural areas bear much of that encumbrance. It makes sense that a disenfranchised group of people feeling left behind by the system would be attractive to a candidate that purposely disrupts that system. Trump brought his “us against them” rhetoric, and despite that he has nothing in common with a blue-collar rural worker, this attitude had its appeal.

However, four years have passed. Slogans, promises and political spin should have little weight in deciding if this president deserves another term in office. Instead, a responsible citizen now has an opportunity to weigh with clear eyes what Trump has done for rural America. Here are five facts that assess how well President Trump has served those in the countryside, and in particular farmers.

Family farms and smaller producers received very little of the first bailout. According to the USDA, the top half of recipients collected 95% of the allocated money. Farms below the average national size received an average of $2,469, while the real estate company The Assemi Group took in $1.1 million of the bailout, and several other corporations received more than half a million dollars. 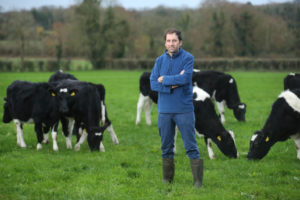 With even more disparity than the 2018 bailout, small to mid-size producers were once again left out. The top 10% of farmers in regard to herd size or total acreage received an average payment of $95,000, while the bottom 10 percent averaged $300. As a result, family farms found it much harder to temporarily cover immediate costs with the payment. Six corporations received over $1 million. As Senator Debbie Stabenow of Michigan points out, smaller farmers were hit the hardest by Coronavirus and the trade war with China, but received the least assistance.

Trump promised the momentary pain during his trade war with China would be worth it in the end. The end came too quickly for many farmers, even before the coronavirus hit.

China promised to purchase $36.5 billion in US agricultural products under Phase 1 of the trade agreement. Currently, they have purchased significantly less goods than they have last year. In addition, China still has tariffs on US commodities, and American farmers are no closer to long-term access to Chinese markets.

In February, Trump released a budget that increases military spending and funding for border security. To pay for that, he proposed not only ending essential student loan services, but also pushed for eliminating or reducing programs vital for rural communities. Some of these include cutting more than half of the funding for the Rural e-Connectivity “ReConnect” Pilot Program that Obama enacted to provide rural areas with high-speed internet, getting rid of most of the USDA’s existing Rural Business-Cooperative Service programs, significantly reducing direct funding for crop, livestock, and conservation programs, decreasing future crop insurance, eliminating social programs that particularly help those in the countryside like Meals on Wheels and funding for Amtrak’s rural routes, and diminishing the support needed for post offices’ rural services.

Rural America has been in decline for generations due to national priorities that don’t adequately support or represent those in the countryside. Rural Americans probably have a right to want to “stick it to The Man.” However, despite his supposed attentiveness to rural Americans, Trump is the very embodiment of “The Man.” His first act as president was to cut taxes for the wealthy, and he has continually financially enriched himself at the expense of the presidency. He continually boasts how well the stock market has done, even though that is an indication of corporate wealth, not of everyday Americans. Even his agricultural policy only favors the very largest farmers and leaves the rest behind.

In the end, it matters very little who the other candidate is. While Joe Biden has made improving rural services one of his key campaign components—from more hospitals to better internet access—this election will still be a referendum on Trump. Many farmers who voted for him the first time have no interest in allowing him to have another term. Republican and former USDA employee Christopher Gibbs started the initiative Rural America 2020 to highlight the harmful affects of Trump policy in agriculture. The president of the Wisconsin Farmers Union Darin Von Ruden pointed out that many of his fellow farmers have started to believe that Trump doesn’t care as much about agriculture as he says. Despite all of Trump’s rhetoric, farmers are worse off than they were in 2016.