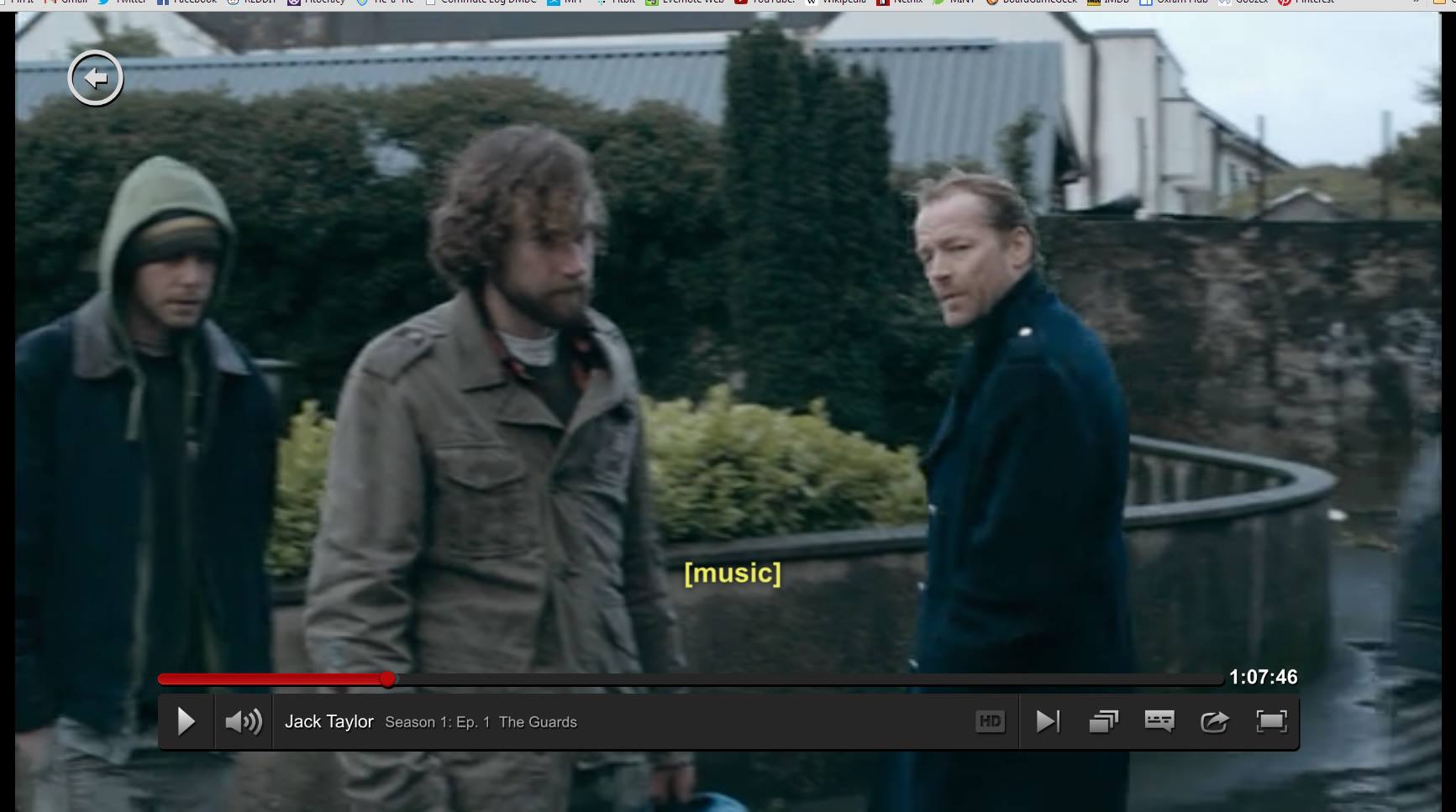 In my mid-twenties I dated a German girl from a rich family. Her father was appalled that she was with someone not wealthy. I eventually learned that he often said, in German, that I looked like a homeless person. I told that to a friend over the phone and the line went silent as he thought of a way to be kind.

A year before that conversation I was living in Ireland. My master’s had ended, the loan money had run out, and I was living off of discount chocolate cookies and store-brand vanilla ice cream, because the math showed that to be the cheapest meal in town. There was a recession going on and no work for the Irish, let alone someone with an accent. In those days a young man would wake up and try to think of a new way to make twenty euros, and the idea would invariably fail.

At the time, however, I had a friend who had done some camera work for a local production company. He encouraged me to send in my headshot, because sometimes they were looking for extras for films shot in the area. It would pay a few euro, he said. I found their email address online and attached a picture. I was stunned to receive a phone call an hour later.

“Is this Ryan Dennis?”

“And do you still look like you do in your picture?”

I was flabbergasted. I was going to be in a movie because of the way I looked. I could imagine them raking through hundreds of pictures, searching for that special star quality that would make the film a success. I pictured them receiving my email and everyone in the office gathering around the desktop to take a look, and then jumping around and knocking over piles of contracts in their excitement because they had finally found their man. I saw my career laid out before me with Marvel movies and zany independent films and maybe even an Oscar that the acting community believed was long overdue.

“Great!  Tomorrow you can be a homeless guy.”

The movie was Jack Taylor—The Guards, a TV pilot film for a crime series based on the books of Ken Bruen. The lead actor was Iain Glen, who looked vaguely familiar from various minor appearances and whose largest role at the time, I would later learn, had been Dr. Alexander Isaacs in Resident Evil. The makeup crew on set herded us into a trailer and hastily pulled old jackets and shirts off hangers. Most of the extras were dabbed with makeup and had their hair and clothes fussed over. Instead, the head make-up artist looked me over once and said, “Naw, you’re good,” and pushed me out the door.

The scene was at a church, where we stood in line for soup and bread while Iain Glen talked to a fat priest smoking a cigarette. It was raining, as it often does in the west of Ireland, and while both Iain Glen and the fat priest had someone holding umbrellas over their heads between cuts, we were left to stand in the conditions. “Look miserable!” the crew shouted at us before the cameras started rolling, but it was a redundant request.

The scene itself was short, but shot repeatedly through the length of the afternoon. The director had a tendency to yell “Cut!” just as soon as we received the bread and soup, and then we had to give it back. Before long the rolls were covered in bite marks, and the soup had everybody’s germs as it was poured back into the pot.

It might not have been a glorious role, but I did what I could. I noticed they were shooting the scene in two ways—one at a distance, in which me and the fellow homeless would be less distinguishable, and another in which the camera closely followed Iain Glen as he passed us. During the former I would be lackadaisical and maybe throw out an errant cough that would bother the dialogue, while for the near takes I summoned the deepest human despair known to humanity.

When the shoot was finally over a well-dressed man stood under the shelter of the stage bus with a large wad of cash while the extras crowded around him in the rain with our hands out, waiting to receive our 25 euros. It didn’t quite feel like our roles had finished. Months later, not able to make rent, I left Ireland and had mostly forgotten about the movie until a friend of mine sent a screenshot of Iain Glen looking disgustedly at me. He soon after took the role of Jorah Mormont on Game of Thrones, while my biggest highlight was my mother getting a copy of the movie shipped from Ireland and gathering the family to see the first 5 seconds of my fifteen minutes of fame being spent outside a rainy church.

Although it hasn’t happened yet, I still expect one day Iain Glen to mention in an interview that it was our chemistry on the screen that helped take his career to the next level. Me, I haven’t found an agent yet. However, and maybe it’s an oversight, I still don’t comb my hair or trim my beard, just in case I get the call again. 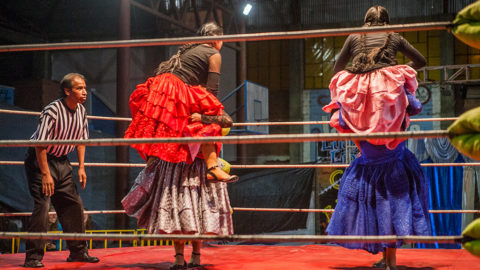 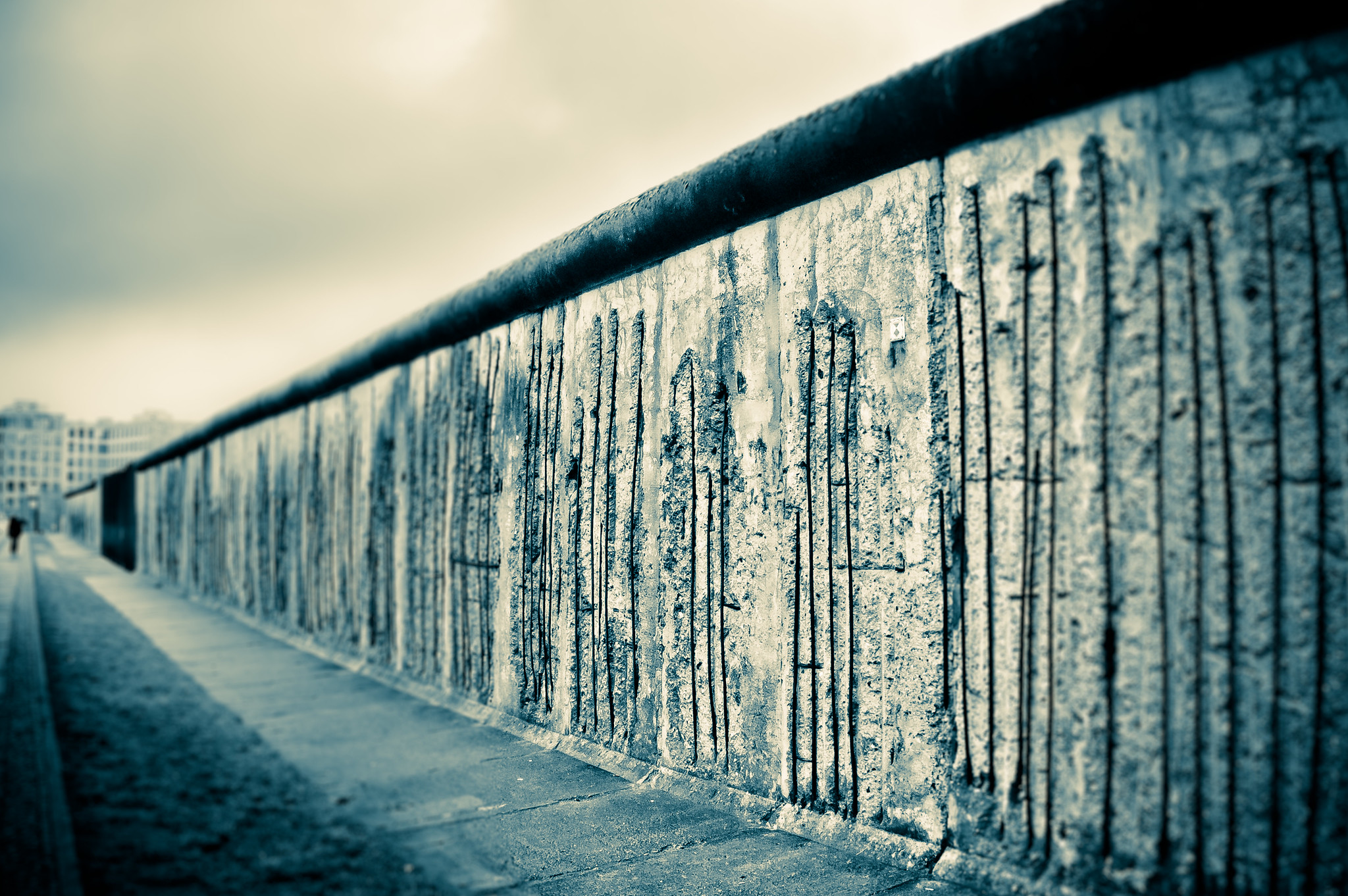 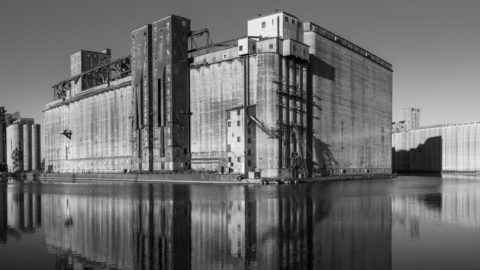