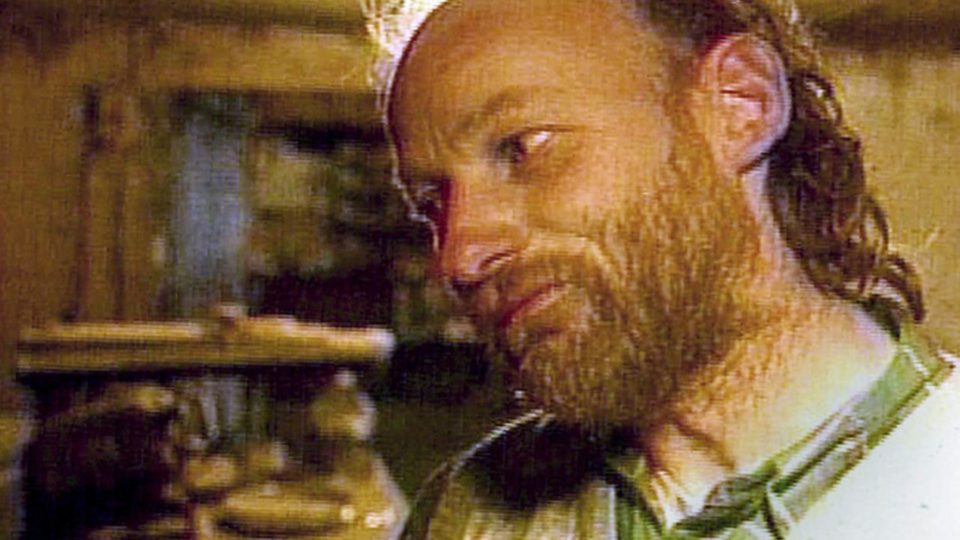 A lot of horror movies are set on farms. From The Curse (1987) staring Wil Wheaton to the (classic?) frightfest Invasion of the Blood Farmers (1972), the isolated settings associated with agriculture have provided useful grounds for such circumstances. In remote backdrops it is supposed that it is easy for depravity of various sorts to go unnoticed, granting such movies a bit of plausibility. Add to this the notion of the “low country person,” who may be backwards, strange, and degenerate, and you have half of the script written already.

While it’s a formula that has made money at the box office for generations, none of us really expect to hear of any wicked farmers up to heinous acts in real life. Lawyers, politicians, and psychiatrists maybe (think Hannibal Lecter), but never farmers.

Except…it did happen. At least once, anyway. And the fact that it occurred it Canada is only one of the many details of the Pickton murders in the late 90s and early aughts that make them too unbelievable for any fictional movie.

Robert Pickton, along with his brother David, grew up on a pig farm just outside of Vancouver. They were raised by their mother and inherited the entirety of the farm when she died. Not being enthusiastic farmers themselves, they sold off most of the land, receiving several million Canadian dollars. A hired hand described the farm as “creepy,” and Robert Pickton a quiet and strange person. In pictures, Pickton looks as sinister and perverted as any director could imagine, being bald up front with long hair in the back (think Dwight Yoakam without his hat X2).

Instead of putting much effort into the farming itself, in 1996 the Pickton brothers registered a non-profit charity called The Piggy Palace Good Time Society.  These “charity events” happened in a converted slaughterhouse on the premise: namely, wild raves that brought in as many as 2,000 people, including local sex workers and members of the Hells Angels.

Eventually, the same hired hand who called Pickton strange also started noticing that sex workers who visited the farm were disappearing.  In 1997, one sex worker, Wendy Lynn Eistetter, escaped alive after having been stabbed by Pickton. However, because she worked the streets and had a drug addiction her testimony was found unreliabe, and Pickton was never charged. In 1999, the hired hand reported to the police that he had found objects belonging to several missing women, and that he knew of a witness that discovered a human body. Still, it wasn’t until 2002, after reports from yet another employee, that the police finally conducted a proper investigation.

The authorities were eventually able to identify the DNA of 27 victims on the Pickton farm, although they decided to prosecute him for only six murders. However, he later confessed to an undercover cop posing as his cellmate that he had killed 49 women, and had “gotten sloppy” because he wanted to make it an even 50. In total, this likely makes him Canada’s biggest serial killer (and worse farmer).

If a director were to provide a quick and predictable backstory as to why Robert Pickton turned out as he did, it might go something like this: Pickton’s mother was a workaholic and made her boys work long hours. Robert was afraid of water because his mother would hose him down like a dog, and therefore he seldom bathed. Because of his smell and awkward demeanor, Robert had trouble making friends. Instead, his mother allowed him to raise a pet calf. Robert grew very close to this calf, and spent much of his time with it. When it reached maturity, however, his mother slaughtered it and mocked Robert at the dinner table while they ate his only companion. It seems that Robert never got over that.

If I saw such a plotline in a movie I would roll my eyes, because that would be too easy. But, apparently, that’s what happened.

One of the ways that Pickton disposed of the victims was by grinding them up in the slaughterhouse and feeding them to the pigs. By all accounts, it was about the only bit of farming that he did. Ultimately, there are many details of the Pickton murders too outlandish and horrific to make a draft of even a first-year film student’s screenplay. (Or so I thought, until I noticed that IMDB has a “Dead Body Fed to Pigs” category). It would probably be bad taste to write here about some of the more gruesome details. Still, I hope it is not too much to mention that after he was interviewed the Canadian government had to release a health notice regarding the pork sold by the Pickton farm. I’m sure your imagination can fill in the rest.

Perhaps the only positive aspect of the Pickton case is that it raised awareness of the dangers faced by those who live on the streets, and increased advocacy in particular for women in such difficult circumstances. That, and I suspect that future would-be serial killers might be discouraged by the fact that it would be hard to outdo Robert Pickton. The phrase “stranger than fiction” is used too much, but hits the target in this instance.

In Invasion of the Blood Farmers, a group of farmers from upstate New York call themselves Sangroids and want to resurrect their queen by draining the blood of their victims into her body.

Burdened with looking after a mute boy, who the villagers believe to be cursed, the aging farmer refuses to yield in the face of adversity. He will do anything, at any cost, to keep hold of his farm and the child. This dark and lyrical debut novel confronts an apprehensive rural community caught up in the uncertainties of a rapidly changing world.
–
A novel like no other. Mythic and intimate, original yet recognisable, the barbed wire prose of Ryan Dennis draws down storm clouds and grey crows over a world at the end of its tether. Half mad, wholly inspired and completely brilliant.’
a
Mike McCormick – author of Solar Bones and winner of The Goldsmiths Prize
Canadapig farmerserial killer