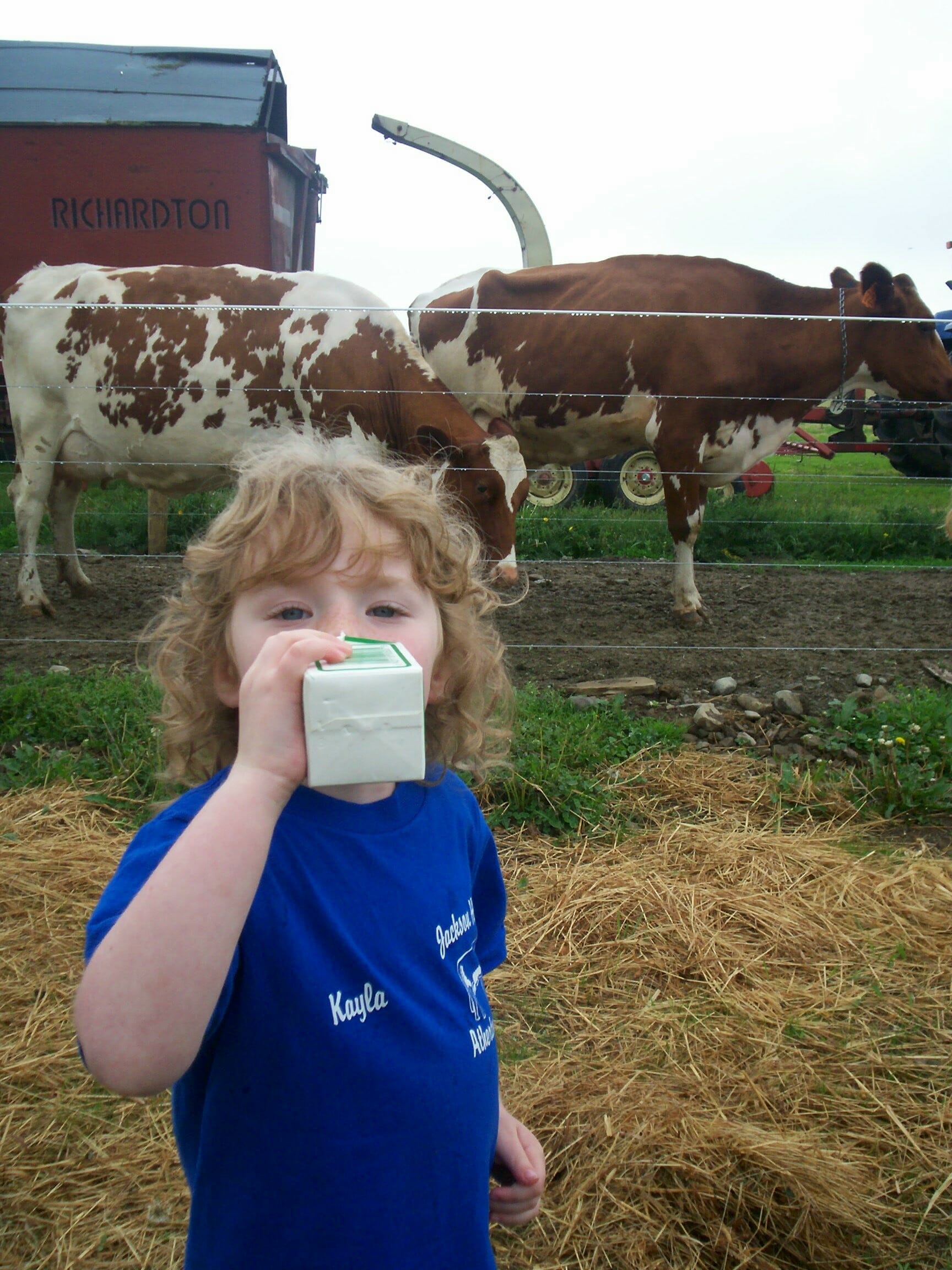 Our family’s history starts with a pond on top of a hill. It was first dug by my great grandfather, Claire Dennis, as a watering hole for cattle. He lived and milked there for two years without electricity. Because the milk carts, pulled by horses, would not make the climb he had to haul his milk over a mile in metal cans every day. Being the highest point in the county there was no geographical pardon from the winter winds that tore over the hill, still notorious among hunters and neighbors. When electric lines finally passed through the bottom of the valley he moved and built the barn we use today. I imagine his final words as he left the pond were the contextual equivalent of “Good riddance.”

Today, the pond is at the heart of every Sunday. Because my father only went over the hill to meet my mother, both sides of the family live nearby. As a child, I was luckier than most because every grandparent lived within a mile and area roads were heavy with aunts and uncles, all of them farmers. Eventually, a third family married into both sides. It has long been accepted that the likelihood of me finding a nice local girl to settle down with is improbable, and perhaps governmentally restricted. Nonetheless, the three families meet every Sunday in the summer to picnic, unconsciously celebrating what my great grandfather had started.

Claire Dennis’ second farm, to which we attach our legacy, sits too far down in a sudden dip in the land to be seen from the pond. I’ve come to realize that living at the bottom of a valley is metaphorically unfortunate. Certain things are known to roll down hill, which, if actually literal, would settle in our lawn. To leave the farm we faced an uphill battle, both ways. It was a perpetual long climb to the top from where we stood. I didn’t have much interest in bicycles when I was young because there wasn’t much motivation to leave the driveway.

People in New York say that you can always tell a person is from Pennsylvania because one leg is longer than the other from standing on the side hill all day. When I was a child I secretly worried that would be my fate as well. The doctor did little to alleviate my fears when I went to get my posture checked, measuring one shoulder higher than the other. Eventually the consequences of our topography slipped my mind until I left for college at the University of Iowa. Living in a state dominated by flat corn fields and an endless view wrapped up one of the final lessons of my youth: that one of the most affecting things a hill can do is make you miss it.

Several years ago I cycled a cheap bicycle across the United States. One of the things I learned is that people tend to change in tandem with the landscape. The predictable, even hay fields of Ohio and Indiana seemed tended by people who were grounded, friendly and familiar. Wyoming was a great, uncongested place where sweeping grasslands, plush forests and striking mountains came together seamlessly. The people I found were just as open and varied, with towns such as Laramie supported by an eclectic fusion of cowboys, hippies and college kids. The state of Nevada included small towns separated by long stretches of desperate, barren desert, as well as Wal-Mart brand vodka, slot machines in gas stations, and legalized brothels.

I’ve come to wonder about the relationship between my family and the landscape, and which influences the other the most. These slanted fields and surrounding woods hold the story of where we came from, and perhaps a suggestion of who we are. The hedgerows themselves predate our struggles and triumphs, containing the stones other men have carried into them, having seen them felt the same way. Our memories are inseparable from the land around us, from the ways we interact with it in fieldwork, hunting and trail riding, to how if fills the background of pictures. The flat land of Iowa was exposing for someone not used to seeing the horizon. It felt naked, and unnatural. I wanted a hill as much as my great grandfather wanted to get off it. Sometimes I like to stand on the banks of the pond and look down, imaging I can see myself feeding calves or fetching cows from the pasture. Perhaps only this can be said: Sometimes families belong to the valley as much as the valley belongs to them.