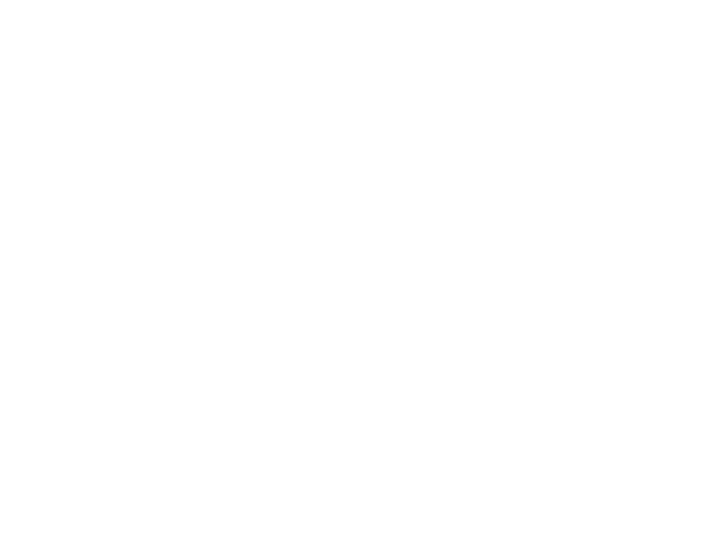 Two creeks converged in a field on the west end of our farm. It was a three-cornered patch with the best topsoil in the county. I was plowing with my right leg swung casually over the right arm of the seat so I could keep an eye on the plow. Suddenly, without warning, the left rear wheel dropped through the topsoil into a cave dug by the beaver. In place of a lodge in the middle of the pond, they had tunneled under the bank to make their burrow. The left wheel dropped to the axle, the tractor killed and I was thrown into the cornstalks, unhurt but plenty annoyed. Something had to be done about the damn beaver. 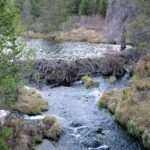 To get access into that three-cornered patch, a culvert was dropped into the smaller creek and covered with gravel. It worked well until the beaver built a dam a few yards downstream, covering the crossing with 6 feet of water. The dam had to be removed so the creek could be crossed in the spring to get the crop put in and in the fall to take it out.

There were few regulations around the use of explosives in the early 60s, at least few that we knew about. Dad went to the quarry and bought what he thought would be enough dynamite from his pals who worked there to do the trick. It’s much different today. In addition to ATF, seven other agencies in the U.S. government regulate explosives under specific conditions, including the:

Dad was a Democrat, but not much of a bureaucrat, so he skipped the part about asking anyone for permission. It took quite a bit of time to get the charge set up and fused correctly. Not wanting to take any chances, he had bought five of the giant five-pound sticks instead of the wimpy half pound jobs you see in Roadrunner Cartoons. My two young brothers were along with us to watch the excitement. Isn’t that great farm entertainment? Watching Dad blow things up?

We helped dig a hole at the base of the dam to place the charge. It was more work and took longer than we expected, but Dad was a stickler for process and wouldn’t do anything half-assed. Finally, when the fuse was capped and the charges were in place, I herded the brothers and our dog, Brownie, to a safe spot under the truck. (I’d seen that maneuver many times in the black and white war movies of the 50s).

Dad lit the fuse and watched it for a while to be sure it would stay lit, way long enough for us to start yelling at him to run for cover. (He had a pretty good sense of humor.) He no sooner crawled under the truck with us than we heard this mighty KA— BOOM! All hell broke loose! The sky filled with tons of mud, logs, branches, water, beaver and weeds. A great huge tidal wave of water surged through the dam breach and poured downstream, taking everything in its path with it. A huge 500-pound glob of mud, rock, and logs was blasted 60 feet into the air and splattered to the ground in front of us. It would have been lethal if it landed on top of us. That explosion was easily the most fun we had that whole day. Dick Campbell, my brother in law, trapped the creek out over the next two winters. He got quite a few muskrats and maybe a couple mink or a weasel, but no more beaver.

Learn more about Steve Adams on the Contributors Page. 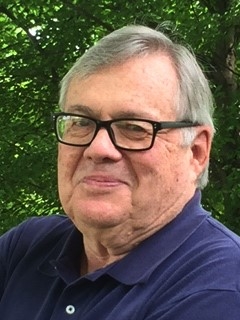 Steve Adams
Steve Adams is a recently retired senior global medical device marketing executive who successfully developed, managed and led over 200 international organizations in 65 countries. He lives in Iowa with his wife, Roberta.

Steve Adams is a recently retired senior global medical device marketing executive who successfully developed, managed and led over 200 international organizations in 65 countries. He lives in Iowa with his wife, Roberta. 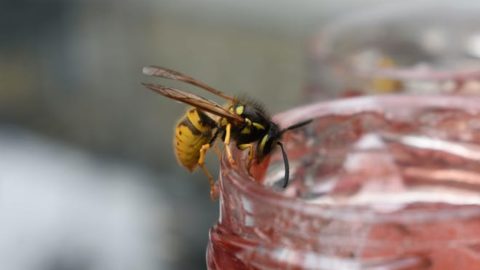 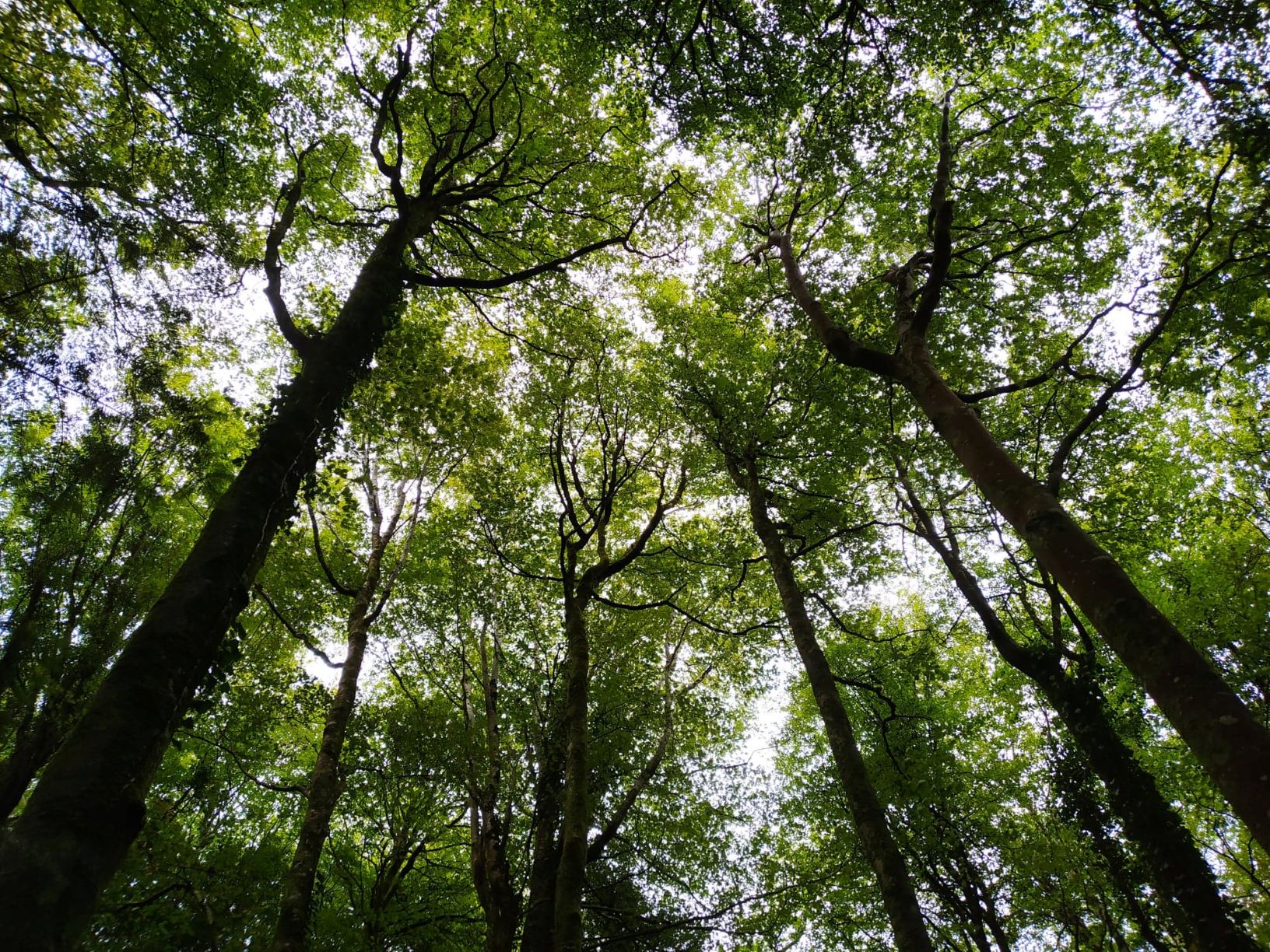 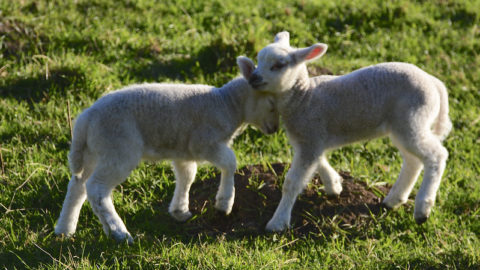 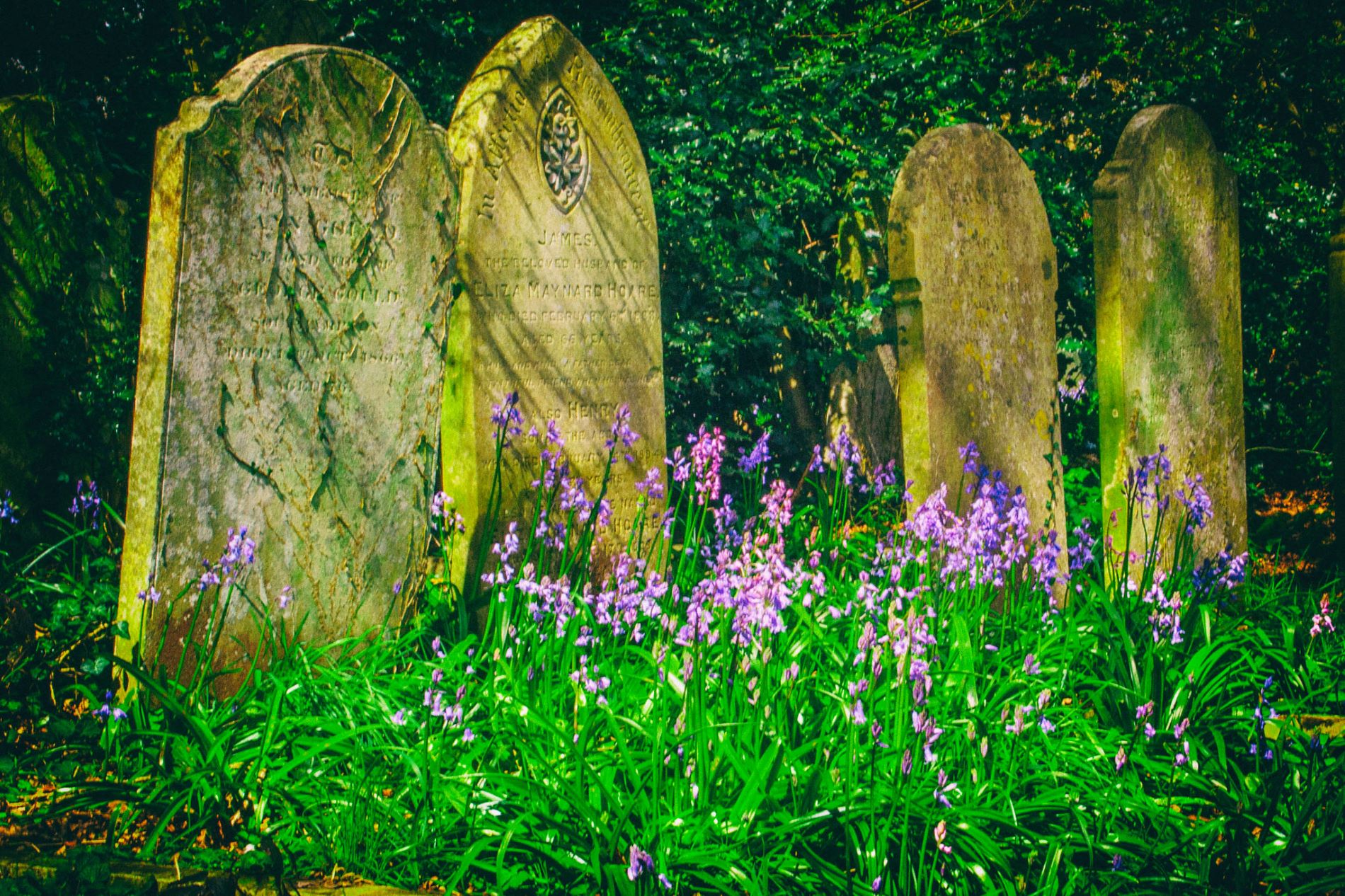