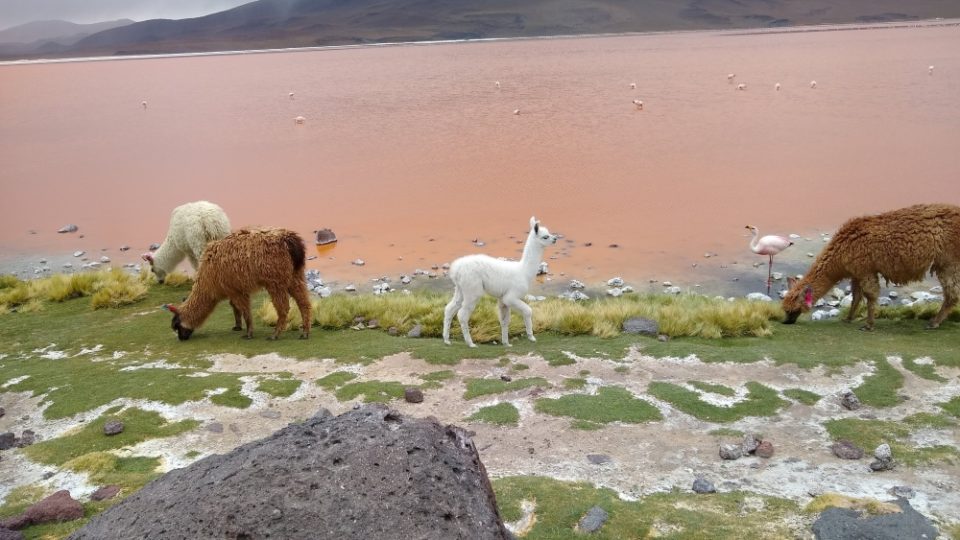 I’ll admit it: six months ago I didn’t know on which continent you could find Bolivia.

Yet, When my girlfriend and I were preparing a trip through South America there it was, in the middle of the other places we were planning on visiting. After some research, I learned that the US charges many South American countries $160 for a tourist visa that is difficult to obtain. Some countries, like Bolivia, retaliate, and allow all nationalities to enter for free—except Americans, whom they charge $160 for a visa that is difficult to obtain. The Bolivian embassies would not return my phone calls or answer my emails. It turns out, the country was overthrowing its president, something that happened often in its 200 years since independence. In the least, it meant that I could visit for free.

Born in a country obsessed with border walls, I was surprised to find that the boundary between Chile and Bolivia was a one-foot ditch that no one watched. The van that brought us there told us to wait outside a small garage-like building. Eventually the doors opened and a Bolivian immigration guard told me to enjoy myself as he stamped my passport.

It turns out that worrying about borders is a luxury that Bolivia probably doesn’t have.

We crossed into the country on a three-day tour through one of its national park. It included some of the most beautiful natural sites that we had ever seen, including pink-colored lagoons full of flamingos, vast salt flats and incredible rock formations, as well as strange animals that I had never heard of before. However, the atmosphere of Uyuni, the first town we reached after the tour, was much different. The dirt streets often had garbage piled in the middle that stray dogs ate from. There were old-fashioned traffic lights, but none of them worked. The vehicles somehow figured things out themselves. Old indigenous women sold bread, toilet paper and candy on the sidewalk. Some of the old men worked on derelict cars on the side of the street, trying to get them to run again. A few people turned their heads as we passed, surprised to see tourists there.

Bolivia is the second poorest country in South America, behind only Venezuela, and with lower GDPs than Guyana and Suriname. Despite being very rich in minerals—especially silver, tin and lithium, it has always been foreign powers exploiting the mines, little of the wealth reaching the local population. In the 19th century, the country lost approximately half of its land mass from invasions by all of its neighboring nations (even Paraguay), while the 20th century was marked with constant political turmoil (including a dictatorship famously financed by the CIA in the 1960s). In addition, a large portion of the Bolivian population have close indigenous roots, but have largely lacked political representation. The result of all of these factors have led to a country that is poorly developed and without adequate access to education and economic opportunities.

We were able to see some of the dairy farms from a window of a taxi heading out of the city of La Paz. Near the city, Holsteins pulled on the grass around abandoned buildings, but further out one could find actual fields. The cattle were usually in groups of five to fifteen, and tied to a stake as they grazed. While we saw one plow and an old chopper sitting in some weeds, more often than not it was old women cutting the grass with the scythes. When there were barns, they were small huts made of mud with thatched roofs. Political instability through the decades has made it hard for farmers to procure necessary credit to develop their holdings, compounded by a lack of infrastructure that makes it difficult to get their products to a market. It was apparent that farmers didn’t have it better than anyone else in Bolivia.

Nonetheless, for as destitute as Bolivia may be, one does not feel particularly unsafe here—in La Paz no more than in any other big city. Unlike in Brazil, where the wealth inequality has resulted in gun-point robberies being fairly common, we were never threatened in Bolivia. Instead, many of the younger generation is quick to help when they can, while the old indigenous population carry their burdens silently among themselves and don’t seem to notice you are there.

It is difficult to talk about a poor country fairly. It is easy to fall into being condescending, even when consciously trying to avoid doing so. I’ve heard friends describe Bolivia as impoverished, but “authentic.” I can confirm that, of the countries we’ve visited in South America, Bolivia appears to be the most unique, from the typical bowler hats and colorful skirts worn by indigenous women, to its chaotic and non-sensical traffic system. Still, I wonder if such comments suggest that there might be something gained by being poor, which is a sentiment more easily adopted by those who don’t have to experience such living conditions. In the same way, statements like “It makes me glad I live in the country that I do” also don’t go very far. There are 195 countries in the world, and comparing one’s homeland to a nation with one of the lowest GDPs isn’t very productive.

As per the immigration guard’s instructions, we are enjoying getting to experience Bolivia, from the world’s largest cable car network in La Paz to the Chulita wrestling that is the indigenous population’s version of WWF. It is impossible to understand a nation in little more than a week, which is the sum total of days that we will be here. Still, perhaps the best way to appraise the country is to both look past its poverty to see its rich traditions and singular characteristics, while at the same time recognizing the difficulty of living in such poverty. Somewhere in there is a balancing act that we’re trying to get right as we point out Bolivia on the map to other people. 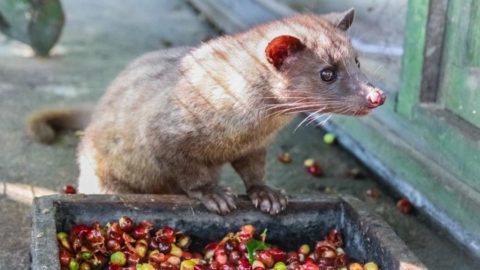 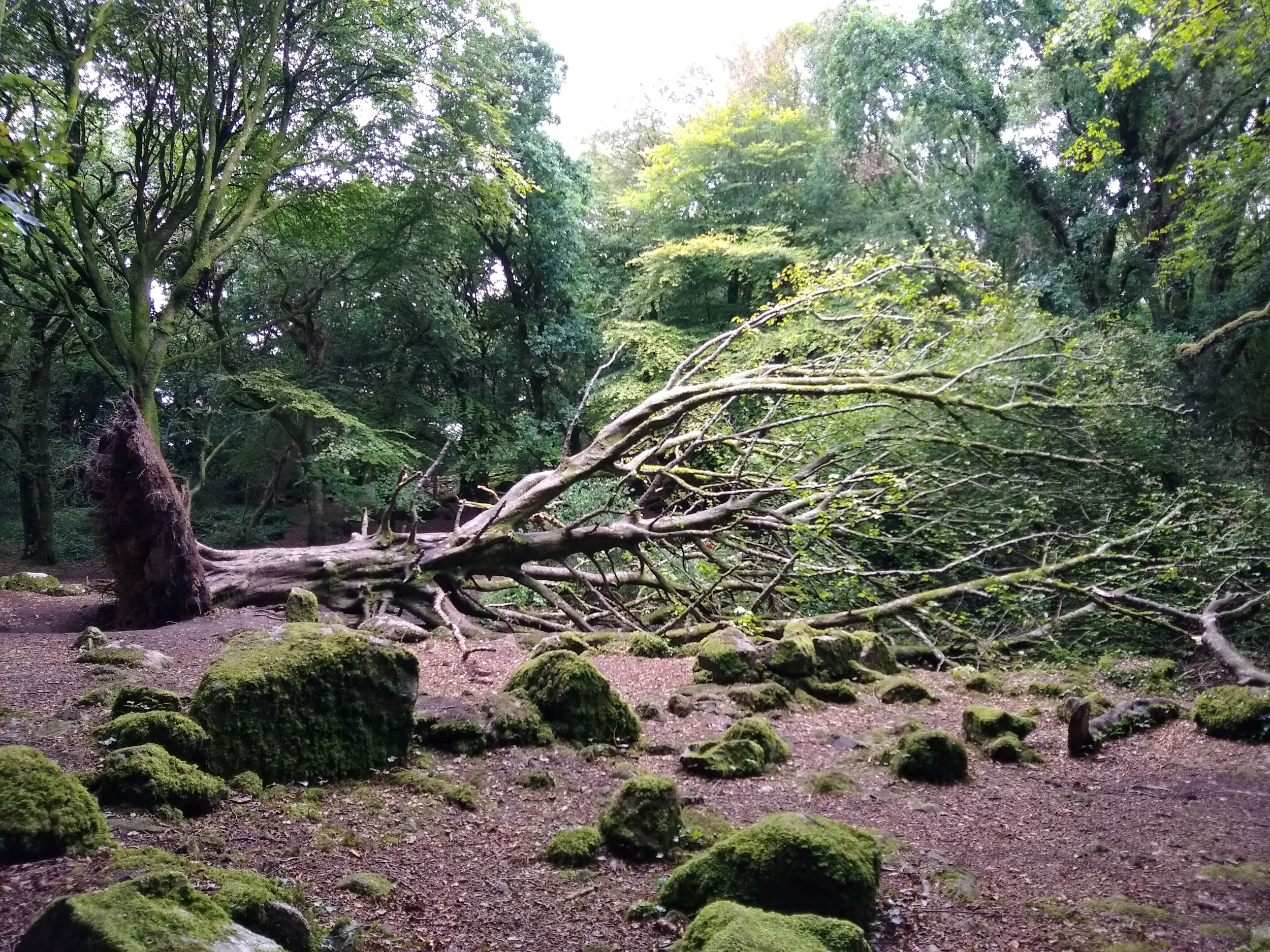