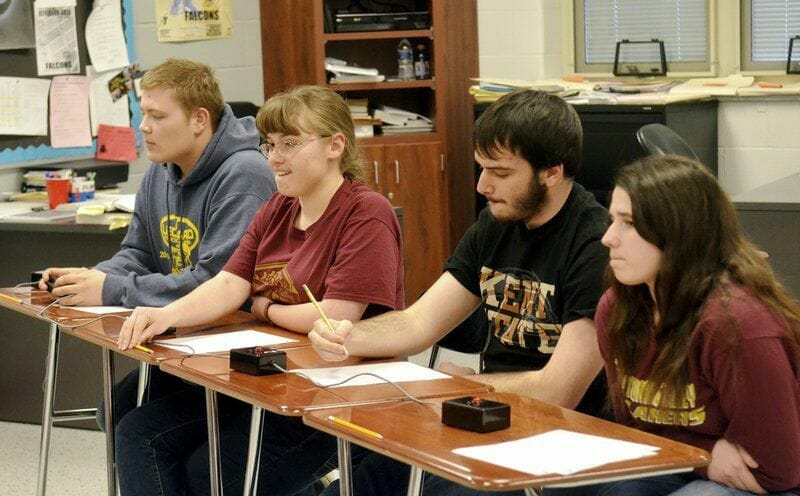 I learned forward, hunched over the buzzer, as if the closer my brain was to my hands the quicker they could react.

My county team, Allegany-Steuben, had overcome an early loss in the New York competition to come back and win the tournament, representing the state on the big stage.  We played Iowa: a young, well-rounded team coached by Marilynn Steffins, a class-act woman. It was the box-type buzzers on the table before us, rather than the handheld style similar to those on Jeopardy!, which I took as a good omen. The box-type not only allowed the contestant to place both thumbs on the side of the button and two index fingers on the trigger itself—allowing for more stability against shaking nerves, but could be depressed ever so slightly before going off, giving a daring player a head start.  It was question 16 of the tossup round—the last one. We were tied at 105. Our team lost in the finals the year before. By rule of law stating that a county team can only appear so many times in the national finals, this was to be our final question together as a team.

“In terms of nutrition, what do the initials DCAD—”

My buzzer lit up. I waited to be recognized. It took all I had to stutter “Dietary Cation-Anion Difference.”

My thoughts often drift back to the crowded banquet hall in Omaha. I don’t do it in the same way that someone relives their high school sports glories, nor do I let myself think that it was anything more than answering a question about cows.  Still, it was the first thing I remember working hard for. I studied for hours a day, sometimes a half a year before the convention. While other kids were listening to Nickelback or Greenday CDs, I took my dad’s old Bon Jovi cassettes and taped myself asking questions. I called other teammates so we could study on the phone. Winning dairy bowl was the first thing I ever wanted.

Since then, my ambitions have broadened and varied.  The things I want have become harder to get. Still, when I wonder if I can achieve something, or what I must do to get it, my mind slips back to the nerdy kid surrounded by stacks of faded dairy bowl questions.

Events like the Jr. Holstein convention and other activities for farm kids have a lasting impact. They helped us grow up faster, and if it’s not too much to suggest, sometimes better. We traveled, we stayed on our own, we competed.  We learned how to carry ourselves in public, and sometimes under pressure. It made us responsible, and gave us a glimpse into adulthood before we got there. Opportunities like the Junior Holstein Convention was also a chance to make friends that came from the same experience. There are memories of going to dances and nervously asking girls to dance, being surprised when they said yes, and probably sweating too much. Through such things we got to go to places like the Louisville Slugger Museum , NASCAR garages, or whatever local attraction was in the area. These were no small experiences for kids that spent most of their time at home, working.

Regardless of what happens in the greater industry, all the opportunities for youth in agriculture suggest that the farming community is indeed a community.  Volunteers come together, giving their time—which is seldom easy on a farm, to make create these possibilities. As the new year starts New York will hold their Jr. Holstein convention again, as will states across the US.  This includes the parents, the advisers, the chaperones, those that help fund raise, those that organize the events themselves, and others that I’m ignorantly unaware of. Despite the individual nature of farming, perhaps collaboration like this proves it’s one of the most cohesive occupations there are.  If a few written words are worth anything, I hope they can offer the assurance to these people that what they do makes a difference, and stays with the youth that are lucky enough to experience it.

There’s no doubt most people have their own version of Question 16: kissing the prom queen, hitting the winning shot, knocking down the trophy buck.  For someone who was unlikely to do any of these things, I’m glad there was a question out there to answer about cows. 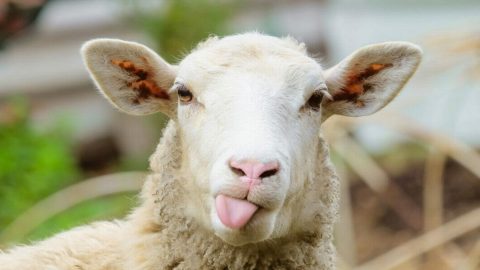 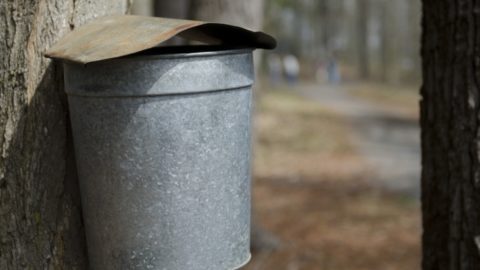 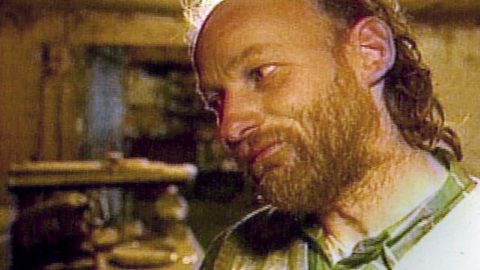