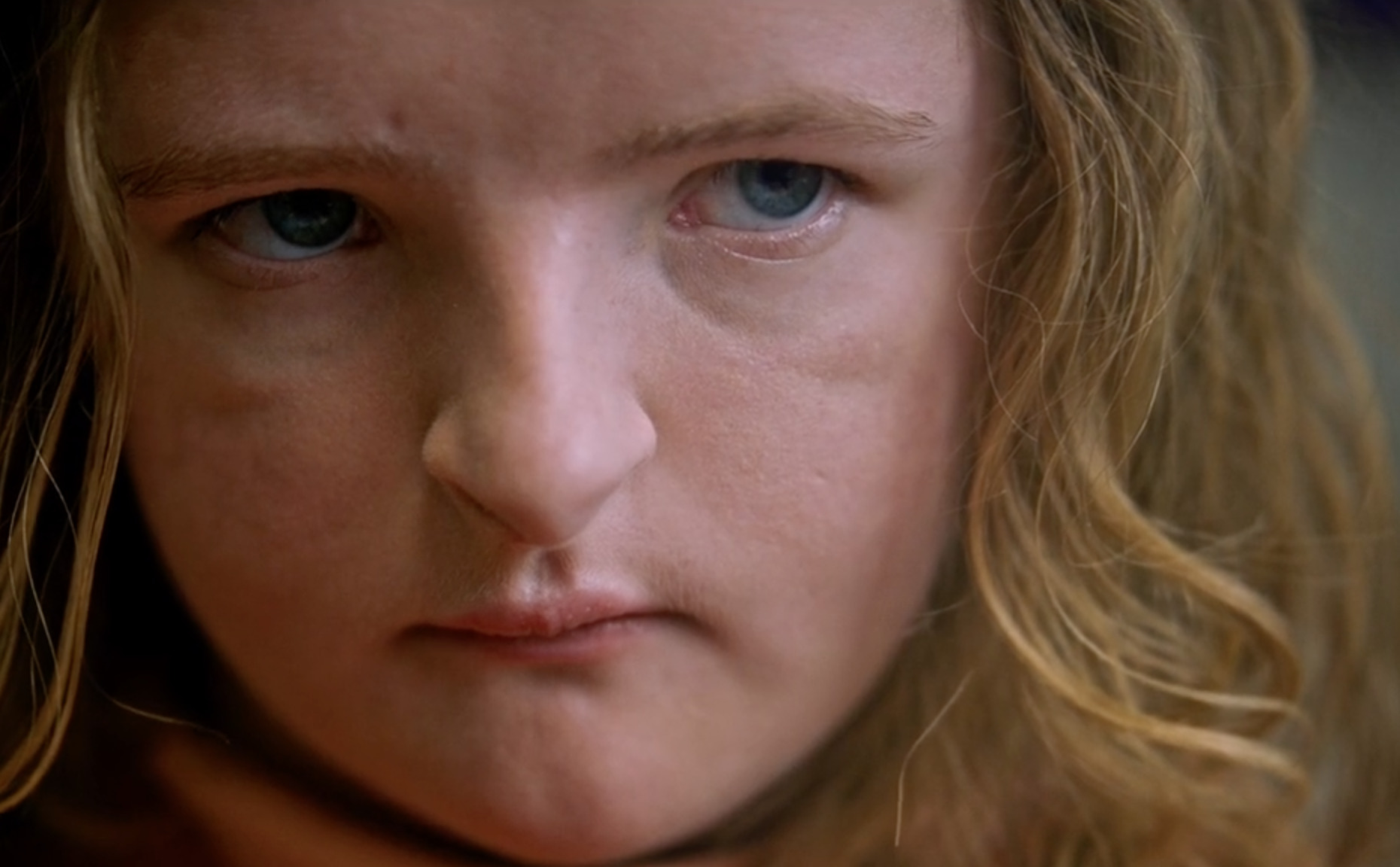 A new guilty pleasure of mine has been watching horror films. I used to scorn them for their predictability, cheap tricks, and poor plot development. Now I can’t get enough of them. When I ask Alessandra, my girlfriend, what she wants to do on a Friday night, what I’m really saying is that I hope you want to watch a film. And when I say a film, I mean something scary.

Perhaps the thrill of the horror movie is getting to experience a heightened emotion, but under the cover of blankets. There’s a security in knowing that what is terrorizing you with fright is confined to a screen, and not part of the real world that includes you, the popcorn, and the person next to you.

Recently we watched Hereditary (2018), in which a family becomes haunted by the death of their reclusive grandmother. As soon as the credits rolled I put two thumbs in the air. The film was stylized, well shot, and its scariness wasn’t usually from jump-out-of-the-closet shocks, but from crafty scene building and art direction. Most of all, Charlie, the 13-year old daughter, was so creepy-looking that it made the rest of the film’s eerie atmosphere seem plausible. She made a clucking noise with her tongue that she learned from her grandmother, which struck a little too close to home since that, too, is where I learned to make that sound. Every time Charlie came on the screen I shuttered.

“Do you think it’s wrong to be scared of a thirteen-year old girl?” I asked Alessandra as we got tucked into bed that night.

She clucked in response.

A few weeks later we were heading to Italy for her brother’s graduation. We had our bags at our feet, standing among the throngs at the Dublin Airport. While we waited at the gate we stared with blank faces at other bored soon-to-be passengers. Then, my breath caught. I froze in place. I titled towards my girlfriend and whispered.

“Alessandra, do you see her too?”

There standing with her parents and brother was an exact doppelganger of the girl that played Charlie in Hereditary. The round cheeks, the curly hair, the cast-over eyes. There was no mistaking who she looked like. She might have been a few years younger (or not, with Hollywood magic), but other than that, she was a carbon copy.

Have movies become so realistic that they follow us around? At first I took relief in knowing that we were in a crowded public place in daylight. Then I remembered that some of the hauntings in Hereditary also took place in civic, well-lit areas. I tried to assemble all of my knowledge gained from watching horror movies, but if there’s one thing that is common among all of them, it’s this: if the monster wants you, it’s going to get you. And, in a couple, if one person is going to make it to the end, it’s always the girl. I looked my girlfriend over with disdain. Where was gender equality when you needed it?

I recommended that we hang back—safely back—in the line for the plane. Inside the aircraft I was disheartened to find out that my seat, 33B, was between two leg-spreading men and next to the bathrooms. It did little to convince me that I wasn’t cursed. Because with Ryanair you have to pay an extra four euros to sit together, and because we are as cheap as we are in love, Alessandra sat a halfway up the plane. After take-off she pointed to an aisle seat she thought might be free. “I’ll watch it for a while,” I said. “Just to make sure the person isn’t in the bathroom.” I stared at the back of the seat for a few minutes, half in a daze and lost in my thoughts. I was about to make a move for it and then froze.

The little girl’s face slowly rose above the headrest. She turned her head and stared at me with her listless eyes. It might have been my imagination, but I thought I heard her cluck.

My niece is four years old. I’m told that it is impolite to use the word “evil” to describe her. I see her often when I visit my parents. She likes to lock me into my old bedroom, because it locks from the outside. She has no problem with biting people unexpectedly. Recently she has told me if that if I didn’t change the channel to Paw Patrol she would pee on my face. In her first week of pre-K she was assigned to sit at the front of the bus because, as she explained innocently, she “played too rough.” Lately I have succumbed to blockading the bathroom door and staying inside until her mother picks her up. The most disturbing thing, however, is that she has taken to talking with a demonic voice.  “Ry-Ry, you’re bad!” she says, in a way that sounds like the hellmouth has opened up. I am lost to understand how little girls can become so scary. It wasn’t from watching Paw Patrol.

There was a sense of relief getting off the plane in Italy and heading towards the taxi stand. The warm night air brought me back to life and made me feel foolish for being upset by an unfortunate adolescent stranger. We were now in a city of a million people. There would be no way I would see the unnerving Charlie girl again.

That is, unless I was really being haunted.

When it happened I didn’t have to turn around. I could see it in Alessandra’s face. We were eating late at night in a food court with her family—far too late for children to be out. It was a relatively quiet night, and many of the vendors were starting to close shop. I was trying to follow the conversation faithfully in Italian to prevent someone feeling like they had to stop and translate for me. Suddenly Alessandra jolts midsentence. “Impossible,” she said in English.

The creepy girl was standing behind me, staring at the back of my head.

When we got back from Italy Alessandra put Christmas lights over our bed, even though it was barely November. “Should we leave them on tonight?” she asked. “I mean, for atmosphere?”

If the sequel to Hereditary comes out if will probably be a good movie.

Burdened with looking after a mute boy, who the villagers believe to be cursed, the aging farmer refuses to yield in the face of adversity. He will do anything, at any cost, to keep hold of his farm and the child. This dark and lyrical debut novel confronts an apprehensive rural community caught up in the uncertainties of a rapidly changing world.
–
A novel like no other. Mythic and intimate, original yet recognisable, the barbed wire prose of Ryan Dennis draws down storm clouds and grey crows over a world at the end of its tether. Half mad, wholly inspired and completely brilliant.’
a
Mike McCormack – author of Solar Bones and winner of The Goldsmiths Prize
Hereditaryhorror filmsItaly