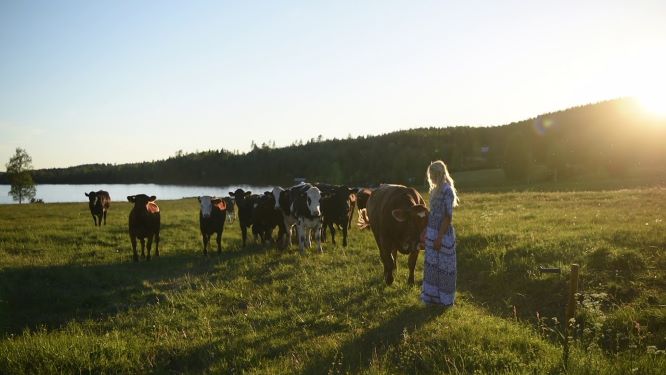 Recently I went to the alumni banquet of Canaseraga Central School, the high school I, my father, and my grandfather attended. Currently, the district only has 250 students enrolled from kindergarten to twelfth grade. Too small for class reunions, anyone still in the area and so inclined gathers once a year for a meal of scalloped potatoes at the Legion and drinks downstairs afterwards. Back home for a few months, I hoped to run into a few former classmates. Instead, I was the youngest one there by twenty years. Among this older crowd I was called “The Dennis Boy.”

Our farm is four miles out of town, which isn’t far, but enough distance that meant I never knew many of the people there or the things they did. Still, many of them knew me, or at least of me. The conversations were the same as they always were back home: I told them what I was doing, and they said you might as well travel while you’re young—which, contextually, I was that night. Often, when two people from this district talk, inevitably someone will say, “Well, this is Canaseraga.”  It’s as if the simple line explains any shortcomings its inhabitants experience living there as opposed to anywhere else, or as if there’s a shared unity in the dysfunction of the place that makes us connected.

Also that night, a lot of people came up to me to say that they had worked on my grandfather’s farm when they were in high school. They talked about milking or running the equipment, or stories about when the cows got out. They were all older men, retired, most of them having raised children and lived the majority of their lives since being in high school, but still their memories seemed clear to them.

Steve was one of these guys. He had been away from Canaseraga for 25 years. When he heard whose grandson I was he, too, told me about working on my grandfather’s farm. He mentioned they always yelled “Come Bussy, Come Bussy” to call the cows in. I had even forgotten that. We had done the same on my parents’ farm, but somehow the habit had faded away. I do not know if the practice was a family thing or something local among old time farmers in the area. My best guess is that it evolved from “Come Bessie,” or maybe even “Bossy,” as both seem to fit cows. Steve told that a few years ago he was in a Florida bar with his wife. He didn’t mention the onus, but for some reason he informed the people in the establishment about working for a farmer as a kid, and how they called their cows. Before the night was over the entire bar was raising their glasses and shouting “Come Bussy, Come Bussy!” every time they took a shot.

Small towns sometimes define themselves by what they are not. Canaseraga is not Hornell, which has a Wal-Mart. It is not Rochester, the closest city. It also goes without saying that it is not New York City, the cultural center of the east coast. What towns like Canaseraga are is rural. Farmers, even if not in the towns themselves, play an inevitable part of the make-up and identity of these places. They provide various types of utility to rural areas, some of them hard to quantify. From supporting local economies to having land to deer hunt on or fields to drive by on a Sunday, farming also means something to those that don’t do it. These towns don’t have a Broadway or an expansive shopping center, but they do have—if they choose to take it—a pride in being from the country. I don’t know what started Steve talking about calling cows on my grandfather’s farm, but I suspect it began with him trying to describe where he came from and what made him who he was. 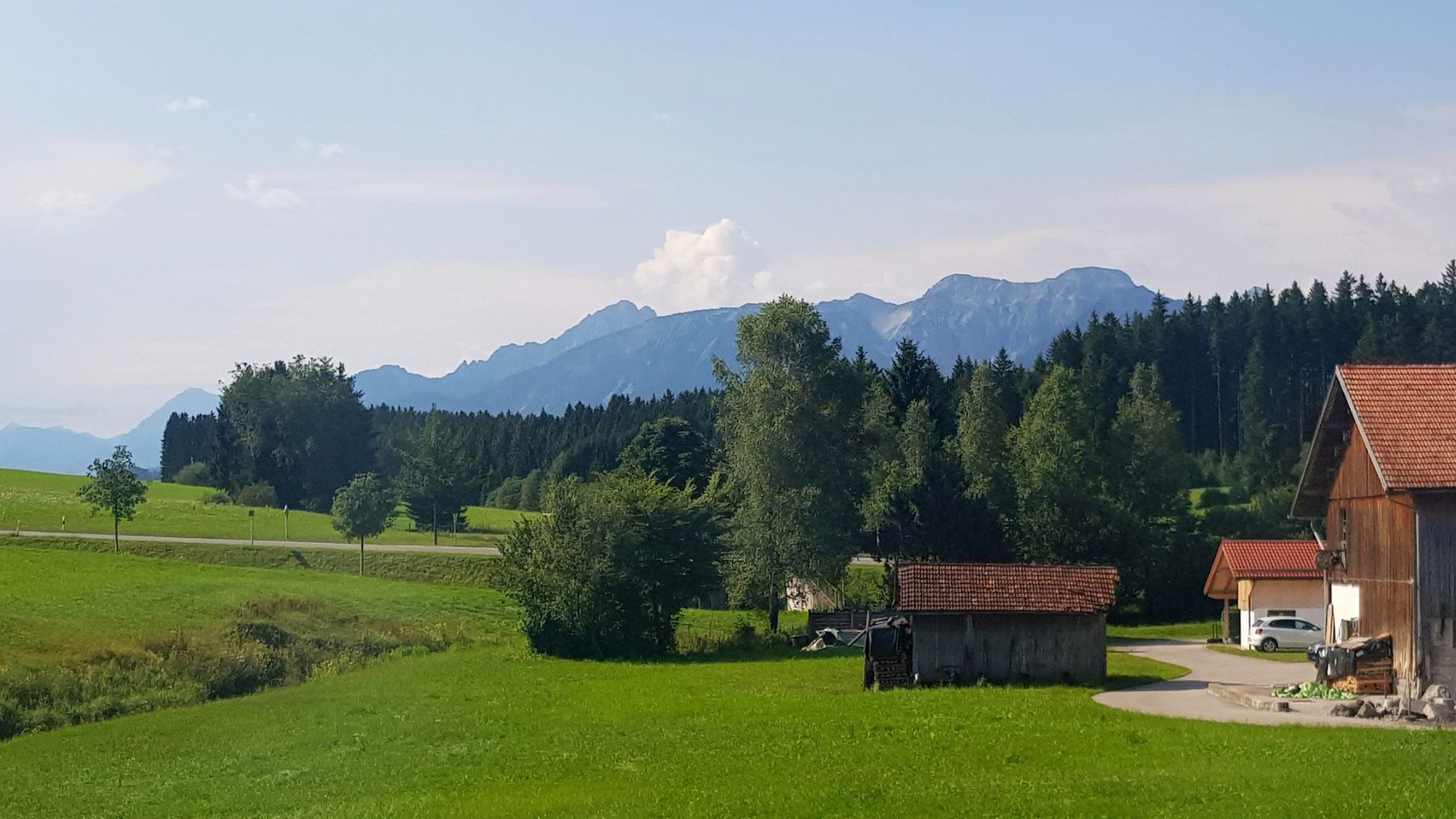