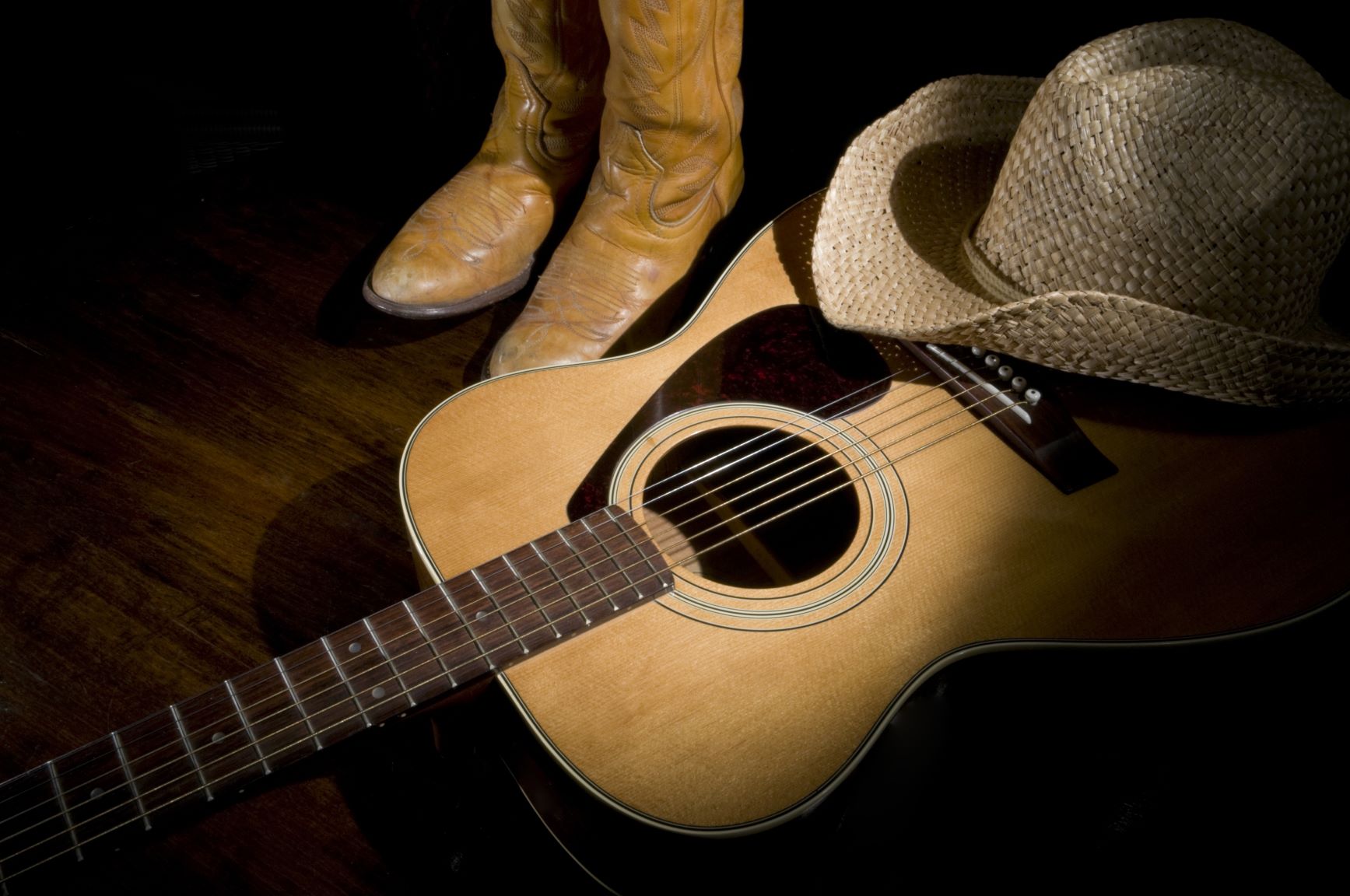 When the parts of the whole are added together, it’s not surprising that I grew up listening to country music. I lived in the most rural county in New York State, it dominated the local radio stations, and it seemed like the logical fit for someone on a farm. While most of my classmates scorned it and used whatever 90s terms we had back then for something lame, I embraced it. Not only did I know every song released since 1992 and who sang it, but where it placed on the ACC Top 40 chart and how long it took to get there. In short, I was all about country music.

When I first left home I didn’t go very far. I received a scholarship from a state college 20 minutes away. There, a professor took me on individually to teach me writing. We met every Thursday at the Terra Cotta coffee house to go over the assignments he had given me for the week. Once, early in the term, he took a sip of his Americano, leaned back, and crossed his arms. “At first I thought you were just kidding,” he said. “But now I see that you’re not. You use irregular verbs when you speak. ‘I seen it.’  ‘He done good.’  We need to fix that.”

I remember the conversation vividly, which suggests to me that it must have been jarring. I spoke improperly, unknowingly, because that’s how many people speak in my area. I had only gone fifteen miles away, but had already found something different than what I had known. It was the first time I looked back at where I came from, and the first occasion I had to cleave from it. As T.S. Eliot’s character in “Geronition” points out in reviewing his own upbringing, “After such knowledge, what forgiveness?”

Rounding the teens and headed towards the twenties, I began to become more critical of country music.  As I pursued writing I began to notice, incidentally, that the lyrics of country music were generally not very challenging. The songs that once seemed to be about me suddenly appeared fake and overly simplistic. After a little research I learned that many labels hire writers to contractually pump out songs in the same manner of a factory, instead of individual artists or independent composers creating them. For decades, the joke has been that country music is about trucks, dogs, and ex-wives. Still today, there’s seldom a week that doesn’t have a musician on the charts singing about how much he loves his pickup. In the final calculation, country music commits the biggest sin of all: not recognizing its own irony.

After one year at the local college I transferred to the University of Iowa. Iowa City, I would have to believe, is one of the most unanimously left-leaning cities in the United States. It attracted many of the great progressive thinkers, such as Noam Chomsky and Howard Zinn, to Hollywood actors supporting the Democratic party, including Josh Hartnett and Forest Whitaker. Obama, then running for the nomination, spoke next to my house. It was in such an environment, along with the process of being educated, that my way of thinking began to change. Suddenly, the arguments and belief systems of my little town no longer fit me. Politically and socially, I was—to put it in their terms—a long-hair liberal.

Still, I could not separate myself from being a rural son, even if I no longer thought like one. I must have talked a lot about living on a farm, because everyone seemed to know it. In fact, I was the token farm kid in my group of contacts. People often asked me about cattle, milk, and the lifestyle of farming. Sometimes friends would lean out of their car windows and yell “Hick!” as they drove by. Because I knew things about living in the country it became my identity, even as I was seemingly diverging from it.

I explored other types of music. After meeting someone I would ask for their favorite songs. I took a liking to indie folk—without really knowing what the term meant. I tried to find underground bands from Omaha and the albums of artists other people forgot about. I took it all in. Still, despite my widening tastes, it was hard to ignore the fact that my mp3 still contained mostly country music from the mid nineties.

I was never allowed to have Nintendo or computer games growing up. While teaching at a university in Germany I became good friends with Irfan, a Serbian-born basketball star my age. Every week we played NFL Madden and went over the things we knew and didn’t know about life. Aware of my original music penchant, he asked me for the country songs I liked. I was not shocked when he brought them up on his computer the next time we played. I was surprised, however, when he sang along.

“Because this is who you are,” he said.

The proper ending to this essay seems would be to conclude that I’ve reached a level of maturity and security with myself that I no longer cringe when I hear someone say “I done it,” or swear that America is the greatest place of earth without having seen any other, or talk about their truck without being prompted. Truth is, I’m not. It still bothers me—but then again, maybe I’m getting there. In the tractor I find myself switching over to the local country station more than I use to. And sometimes, despite myself, I sing along. 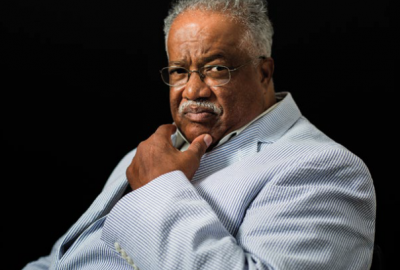 Towards Equality in Farming 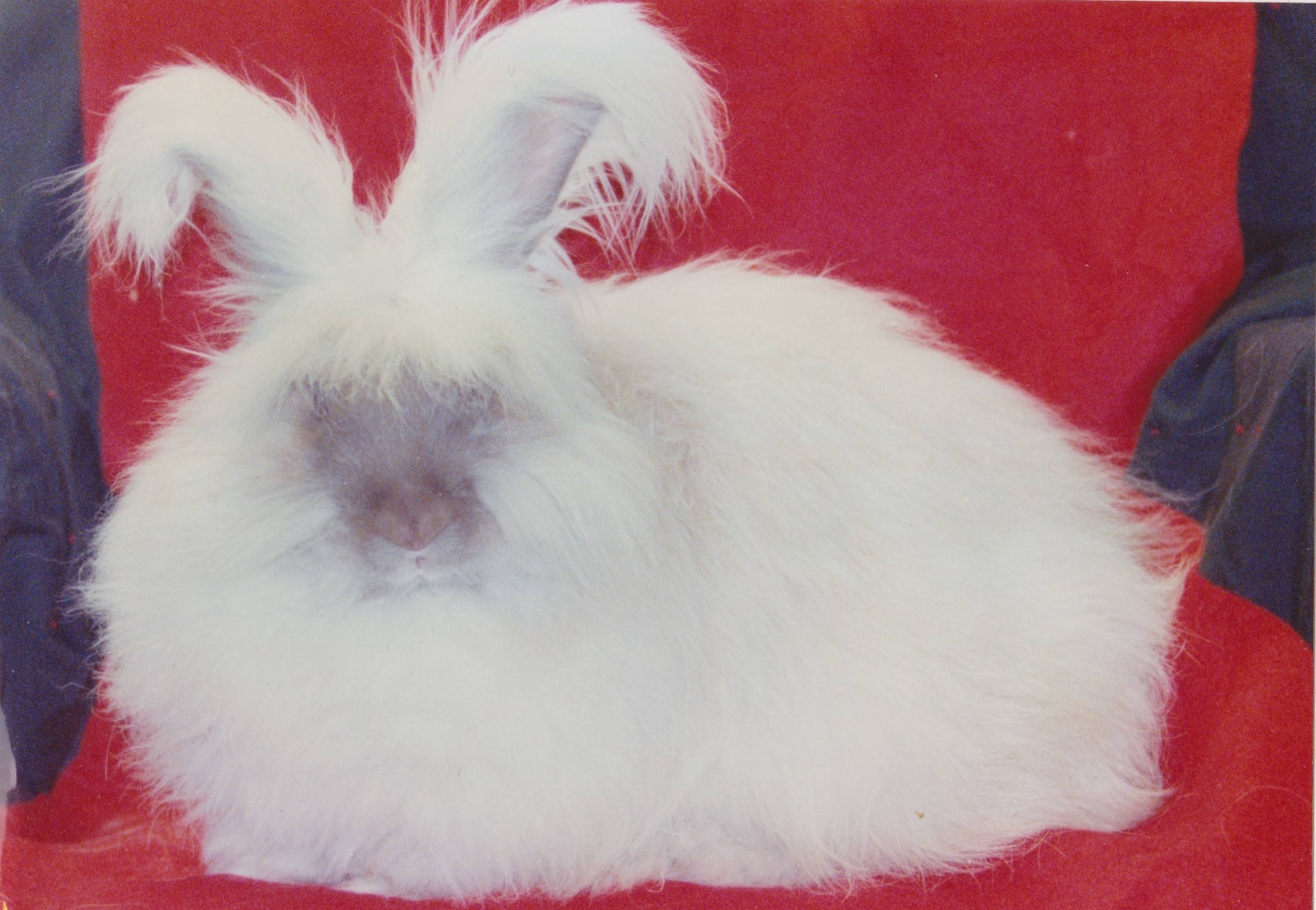 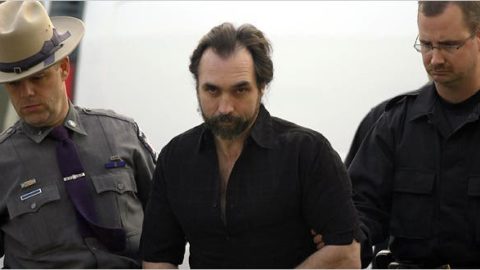