We have tractors that can connect to GPS and drive on autopilot. An offsite mechanic can use telematics to access the onboard diagnostic system of a machine. Cows can wear sensing collars that send messages to a farmer’s smartphone if they’re sick or in heat. Let is be said that farming has seen its share of advancements.

Despite all of that, some of the greatest technological feats in agriculture may have occurred three thousand years ago.

In the Iron Age (approximately 1200-1000 BCE), inhabitants of ancient Persia (now Iran) found a way to live where no one else could: the arid desert. By creating a comprehensive and extensive system of underground aqueducts called qanats, one of the earliest civilizations in the world were able to create farms and villages where little life previously existed. Significantly predating the Roman aqueducts, these qanats built thousands of years ago are still supporting agriculture in modern-day Iran, sometimes carrying water up to 50 miles from its source.

In essence, the qanat is a tunnel built underground that relies only on gravity to transport water across the desert. While the concept of irrigation appears fairly straightforward, the qanat is unique for several reasons. Unlike many modern irrigation systems, the qanat takes water from the top of its source—usually the mouth of an old river bed or a lake inside a mountain. Because it is contingent on extending a slope over a long distance, it must start as high as possible. This means that the qanat never depletes the water table below it, ensuring that it remains a sustainable system that doesn’t harm the source. Moreover, the precision it takes to extend a gradient over tens of miles would be a marvel today, let alone doing it by hand three millennia ago. The angle must be steep enough to ensure the water keeps moving and doesn’t become stagnant, yet not sharp enough to expedite erosion and collapse the tunnel.

From the sky, it seems that parts of the Iranian desert have been hit by rows of craters. In actuality, they are shafts that burrow into the qanat tunnels. The shafts are necessary during qanat construction to allow dust to escape the tunnel and to provide oxygen to the workers building them. Afterwards, these shafts are used to help maintain the qanat. Eventually the underground tunnel emerges as a ditch of running water above the surface, which is then diverted to different farms and villages.

The qanats in Iran are one of four Globally Important Agricultural Heritage Systems (GIAHS) designated by the United Nation’s Food and Agriculture Organization (FAO). Initiated in 2002, the FAO recognizes these sites of traditional farming as culturally unique and significant, as well as models of sustainable agriculture. In addition to the Persian qanats, the FAO has also identified the rice-fish agriculture systems in China, the biodiverse terrace farming of the Peruvian Andes, and the Kuttanad below-sea-level farming system in India that uses wetlands for both rice paddies and catching fish.

A regime change in the 1960s in Iran has caused many qanats to fall into disrepair, but it is estimated that there are still over 20,000 in use today. Many are managed by a mirab, or caretaker. In 2017 National Geographic reported that the oldest mirab living at that time was Gholamreza Nabipour, at the age of 102. He was officially recognized as a national treasure by the Iranian government. While qanats allow farming in places it would not otherwise be possible, they are not exactly easily maintained. Each spring young boys are sent into the underground tunnels to clean out the sand and debris that may have built up. Typically the fathers of these children wait at the shaft holes to pull up buckets of debris, and to be able to rescue their sons if the tunnel collapses.

In 2016 UNESCO designated the Persian qanats as a world heritage site, although some fear that as mirabs like Gholamreza Nabipour disappear, so will the knowledge required to adequately maintain the remaining qanats. As modern agriculture continues to take hold, it has become clear that the system that has sustained one of the oldest civilizations on earth is not sufficient for high-output farming. Nazipour laments that working qanats have become more like a hobby than a way of making a living, and he fears the loss of connection to his ancestors once they disappear. This is one of the reasons the UN has designated the Persian qanat as a Globally Important Agricultural Heritage System, as it is not just the Iranian history that they trace back to, but all of mankind.

This article appeared in a similar form in Progressive Dairyman and ZQ-287 Press. 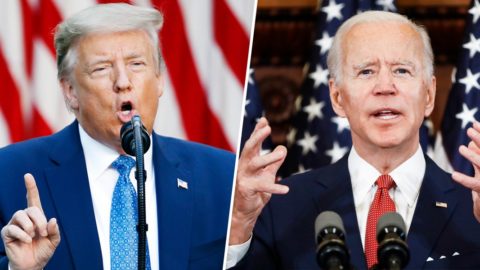 Trump and Rural America: An Exercise in Facts over Feeling 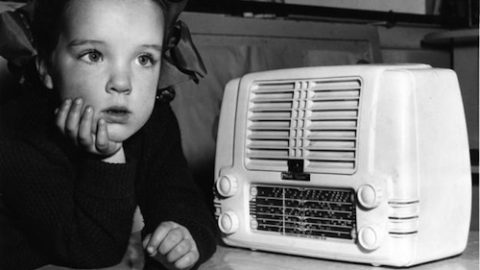 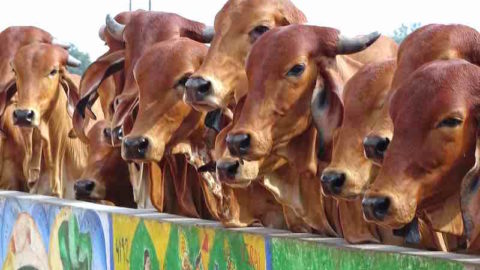 Cows in the Classroom 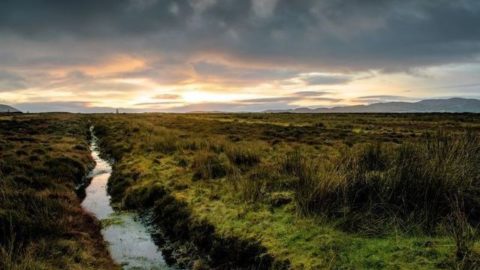