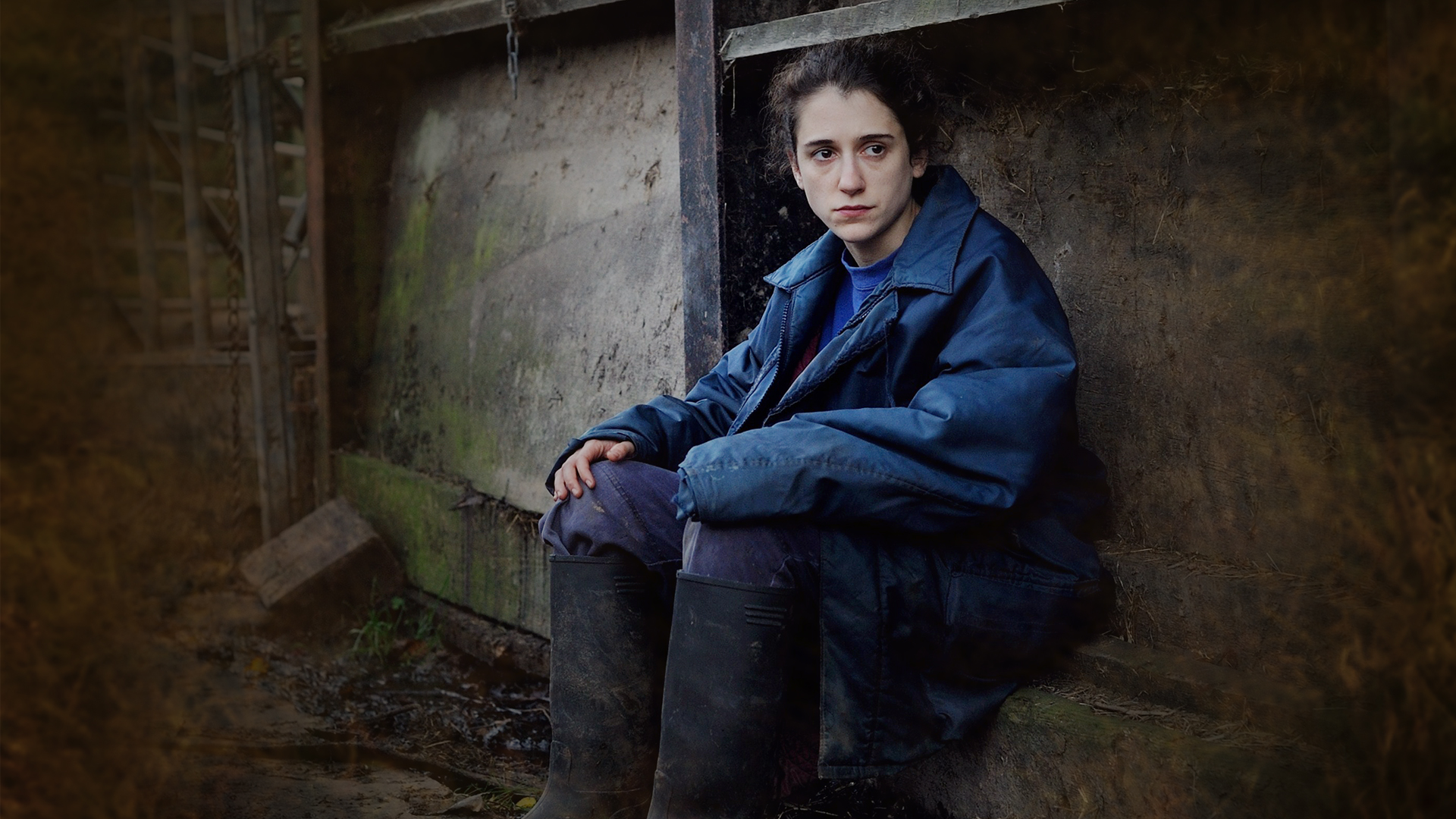 It’s getting harder to find what can be called a farm movie. As the number of agricultural holdings decrease, so is the supposed interest in setting films on them. Nonetheless, the globe is big, and with a little research, the occasional farm film can still be unearthed. With that, here is a list of the ten best recent farm movies from around the world (or more accurately, Europe and North America).

Movies listed below made the cut for different reasons: Some genuinely incorporate the farm into the film, with accurate acts and details of farming (even if they might be a bit soft on plot). Others might be great movies that include farmers as characters (even if the farming might be peripheral). The result is a diverse group of films from ten different countries, many of which give an insight of what it means to farm in those places.

Without ado, here are the 10 best farm movies from around the world, humbly ranked by this columnist.

Helmer takes care of his elderly father while trying to come to grips with his sexuality.

This farm movie mostly makes the list to draw attention to the book it was based on, The Twin by Gerbrand Bakker (previously on my best farm novels list). The book feels like an accurate portrayal of dairy farming in central Europe. The film, however, seems overly concerned with showing only the isolation sometimes felt in farming, and not only provides an entirely different plot, but too little of it. Still, it did win the Grand Jury Award in the LA Out film festival, so it’s at least worth mentioning. 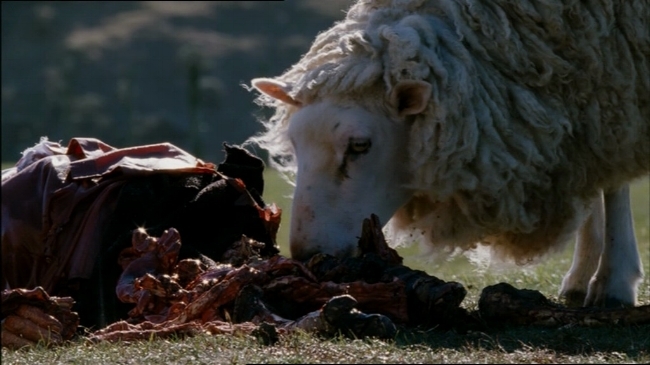 Does anything more need to be said? If you enjoy cult classic kitsch, this is up your alley. It delivers on everything it promises, with the special effects feeling just the right amount of tacky.

Two farmhands meet during an internship at an agricultural facility outside of Berlin and start a romance.

Not alone by any means in the category of gay romance on a farm, this film also shows symptoms of needing an overarching plot structure. However, some of what Harvest lacks in drama gets made up with the subtleties between the two protagonists. That, and many of the background characters feel particularly real, granting the film a sense of verisimilitude.

A sheep farmer outside of Montreal decides to sell his farm in order to give money to an ungrateful daughter. 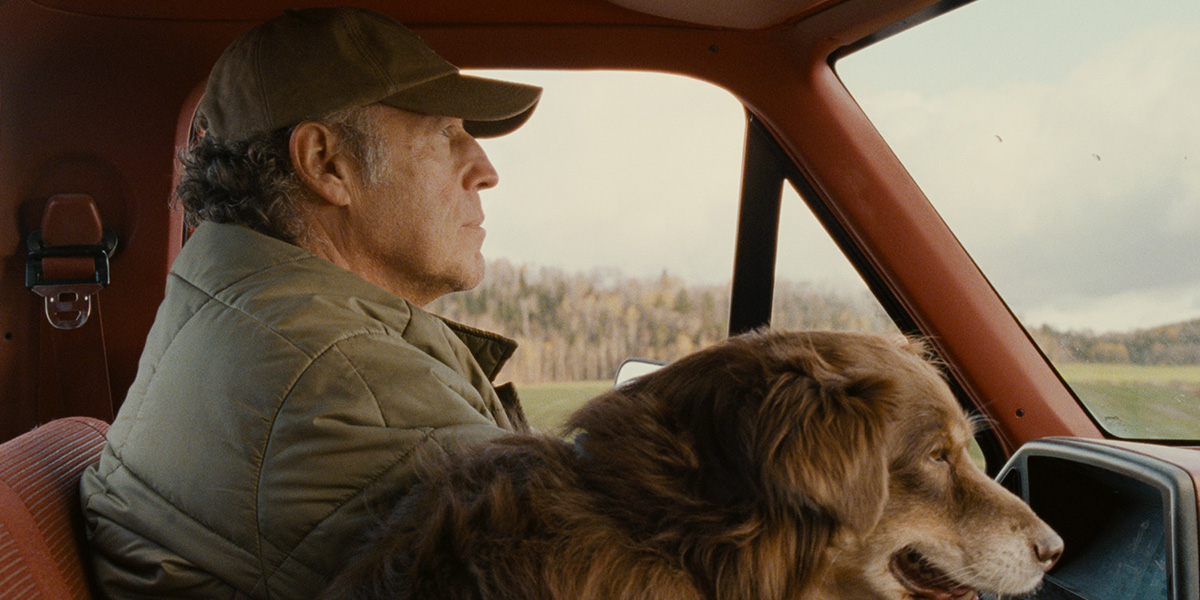 It can be argued that not enough happens in the first half of this French-language film, although it gives you time to enjoy the picturesque landscape around the farm. Nonetheless, the movie picks up steam and provides a heartfelt and accurate assessment of what is sacrificed to be a farmer, and the experience of giving it up.

A scientific experiment goes wrong (familiar?) and creates a killer Holstein fetus that attacks people on an Irish farm.

I always end up talking about this movie too much, mostly because I’m so impressed that a spoof film addresses the problems of the dairy farming so accurately. Most people are going to enjoy an absurd horror movie. Those who know to look for it will not only appreciate the authentic set with (mostly) genuine farming details, but how all dialogue and themes speak to the reasons why family farmers are struggling.

One can be forgiven to think that I simply found ten farm movies from around the world and put them in a list—which in itself is still no easy task. For the benefit of the doubt, let me take a moment to briefly mention a few movies to avoid.

It’s OK if you like typical and predictable slasher movies, but stay away from one called Slash (South Africa, 2002). There’s nothing special about this movie in which a rock band ends up at a farm, and well…gets cut up. (If you’re into those things, why not go all the way with the 1972 American classic Invasion of the Blood Farmers?) Also, the 2013 French movie Tom at the Farm (Tom à la ferme) is a complete bust, with unpredictable character shifts and a plot that suddenly becomes hard to follow. Somehow, a young man gets psychologically stuck on the farm of his former lover, but how that happens is hazy at best.

A farmer’s daughter returns home after her brother shoots himself and tries to figure out what happened.

This is the first drama on the list of farm movies that combines an accurate portrayal of farming and still maintains a normal plot pacing. The protagonist, played by Ellie Kendrick, feels like she could actually be a farmer’s daughter that went off to vet school. While there is nothing particularly surprising about the film and it doesn’t qualify for a feel-good Saturday night flick, it can be recommended as an all-around solid piece.

Two travelers in the 1820s Northwest Territories seek a fortune through selling biscuits made from the stolen milk of a neighbor’s cow.

First Cow points on the uniqueness of its concept. How many thousands of westerns have there been in which good guys shoot bad guys and fall in love with somebody’s widow? This indie cowboy film takes a different slant, showing how men with gentler spirits attempt to make it in a harsh new world by showing a little inventiveness. There’s an authentic feel to the film, enhanced by its enjoyable musical score.

The people in an Icelandic valley understand each other through their relationship with horses. 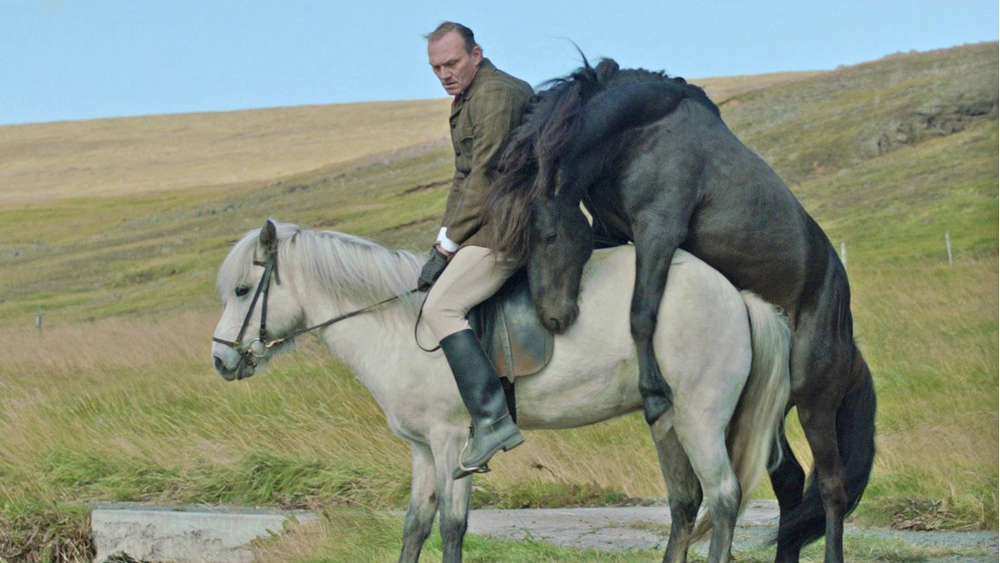 This romantic comedy includes several vignettes that cross into each other, all having something to do with horses and those who raise them. Finally, an easy-watching movie for this list. The scenic shots of Iceland should be enough of a draw, and then add to that a dose of charm.

Two musicians/small farmers try to save their marriage after the loss of their daughter.

True, the farming in The Broken Circle Breakdown is usually just a bit of fixing fence or feeding chickens, but if the novelty of rural Belgians singing bluegrass isn’t enough for you, the beauty of the movie will be. Heartfelt, heartbreaking, and gracefully shot, this Academy Awards nominee is a must-see.

A good-hearted peasant helps the son of a rich landowner fake his own kidnapping, all the while transforming the community around him.

Through the years Italian cinema has proven its ability to make special films. In my opinion, Happy as Lazzaro may be paramount among them. Like many of its predecessors, the way the film is shot makes it seem older (as if it is already a classic). In addition to taking bold chances in the script itself, the movie deals with themes of dispossession from the land by peasant farmers in a clever way, all the while being incredibly tender. Because it is about an isolated community that doesn’t realize that the servitude that they are subjected to is no longer legal, it is essentially a look into the poor farming class of the 1950s. One of the best movies I have ever seen, it easily deserves the top spot in this list of farm movies from around the world.

If you have any thoughts on the books above or would like to suggest your own, feel free to join the conversation at The Milk House and Progressive Dairyman.

Burdened with looking after a mute boy, who the villagers believe to be cursed, the aging farmer refuses to yield in the face of adversity. He will do anything, at any cost, to keep hold of his farm and the child. This dark and lyrical debut novel confronts an apprehensive rural community caught up in the uncertainties of a rapidly changing world.
–
A novel like no other. Mythic and intimate, original yet recognisable, the barbed wire prose of Ryan Dennis draws down storm clouds and grey crows over a world at the end of its tether. Half mad, wholly inspired and completely brilliant.’
a
Mike McCormack – author of Solar Bones and winner of The Goldsmiths Prize
agriculture on the screenfarm moviesmovies from around the world 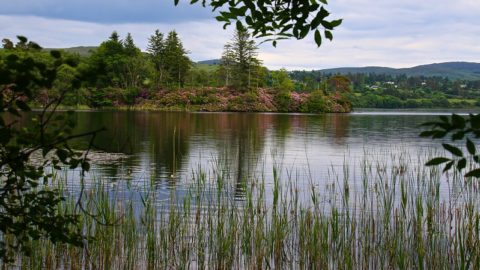 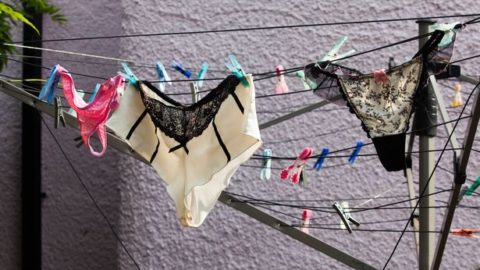 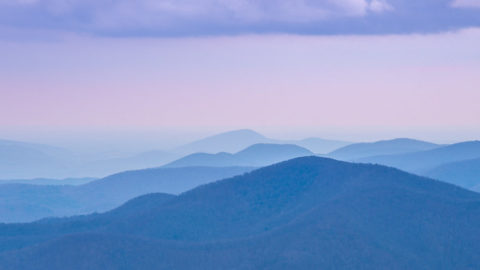 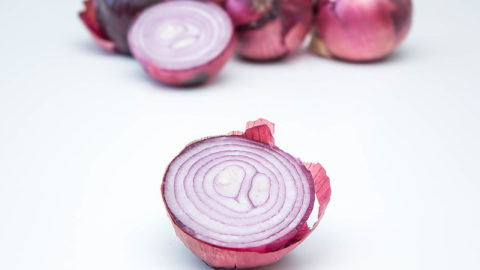